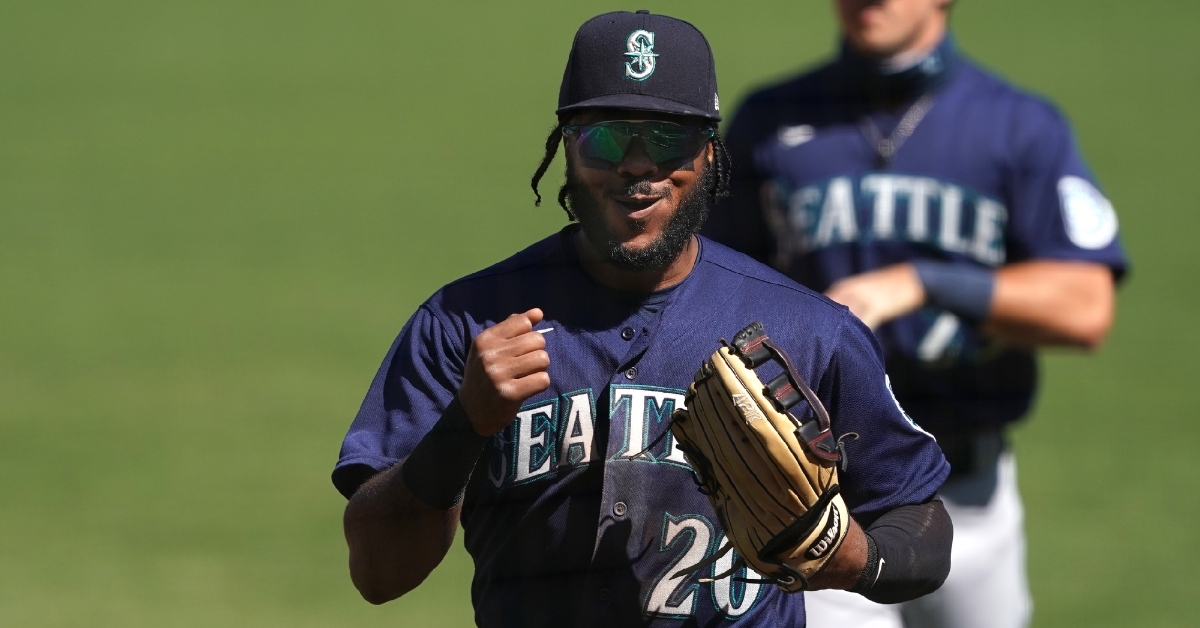 In 2019, Ervin led Cincinnati with seven triples in his most extensive big league action, hitting .271 (64-for-236) with 11 doubles and seven home runs in 94 games. Ervin last season combined to bat .149 (11-for-74) with four RBI in 37 games between the Reds and Mariners, seeing time in right field (19 games), left field (10 games) and center field (seven games). He was claimed off waivers by Seattle, September 3, and was designated for assignment by the Mariners on December 16.

The #Cubs today claimed OF Phillip Ervin off waivers from the Seattle Mariners. pic.twitter.com/oRmAWmBYJs

The Cubs claimed outfielder Phillip Ervin off waivers from Seattle. Ervin, 28, was a first-round pick for the Reds in 2013. He has a .728 OPS in 237 big-league games.