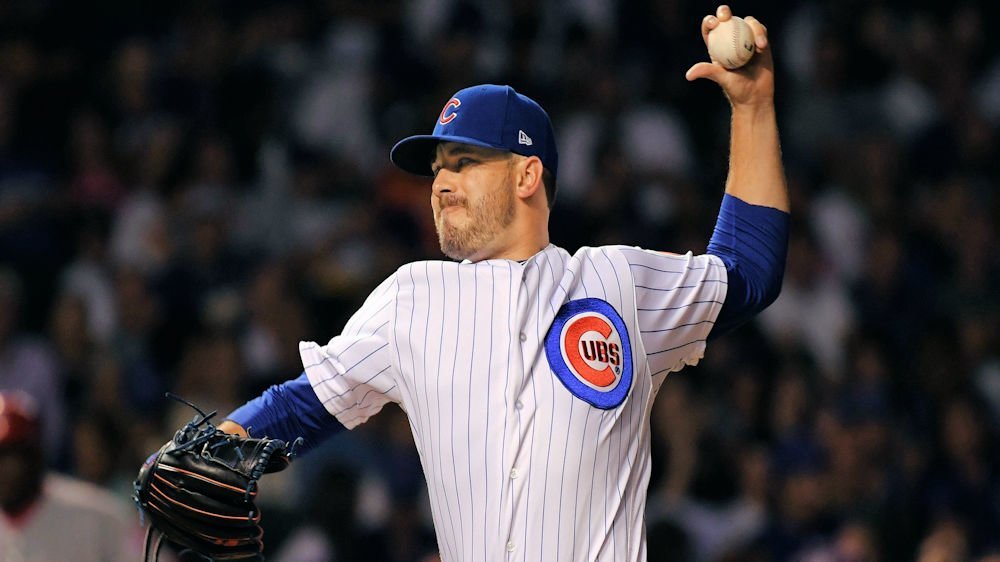 CHICAGO – The Chicago Cubs and left-handed pitcher Brian Duensing have agreed to terms on a two-year contract. Terms of the deal were not disclosed.

Duensing, 34, returns to the Cubs after going 1-1 with 13 holds and a 2.74 ERA (19 ER/62.1 IP) in 68 relief appearances with the club last season. He struck out 61 while issuing only 18 walks in 62.1 innings pitched, an average of nearly one strikeout per inning and only 2.6 walks per nine innings. Duensing had the third-lowest ERA by any southpaw reliever in the National League with at least 65 appearances. He also ranked third among league southpaws by stranding 28 of 33 inherited runners, an 84.8 percent success rate.

After starting the season with a brief disabled list stint and allowing six runs in his first five appearances, Duensing pitched to a 2.05 ERA (13 ER/57.0 IP) in his final 63 outings, limiting foes to a .232 batting average and .299 on-base percentage with a 1.18 WHIP the rest of the way.

A native of Marysville, Kansas, Duensing was originally selected by Minnesota in the third round of the 2005 Draft out of the University of Nebraska.

My family and I are excited to be back in Chicago to try and win a ring with the @Cubs Thank you for all the kind words from everybody. #youcandanceifyouwantto #oryoucanleaveyourfriendsbehind

The #Cubs and LHP Brian Duensing have agreed to terms on a two-year contract. pic.twitter.com/DxWG1QqbaA