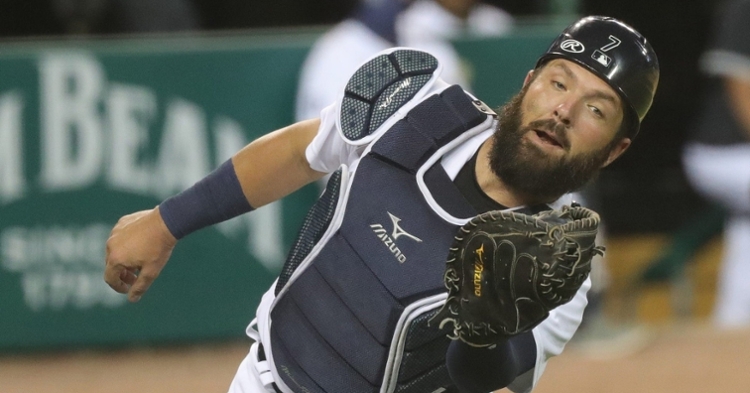 CHICAGO – The Chicago Cubs have agreed to terms with catcher Austin Romine on a 2021 major league contract. Terms of the deal were not disclosed. Chicago’s 40-man roster stands at 36 players.

Romine was originally selected by the Yankees in the second round of the 2007 draft out of El Toro High School in Lake Forest, Calif. His father, Kevin, was a former major league outfielder, appearing in 331 games over parts of seven seasons with the Red Sox from 1985-91. His brother, Andrew, has played parts of 10 seasons with the Angels, Tigers, Mariners and Rangers through 2020.

The #Cubs today agreed to terms with catcher Austin Romine on a 2021 major league contract. pic.twitter.com/Jw6gxxXPwR