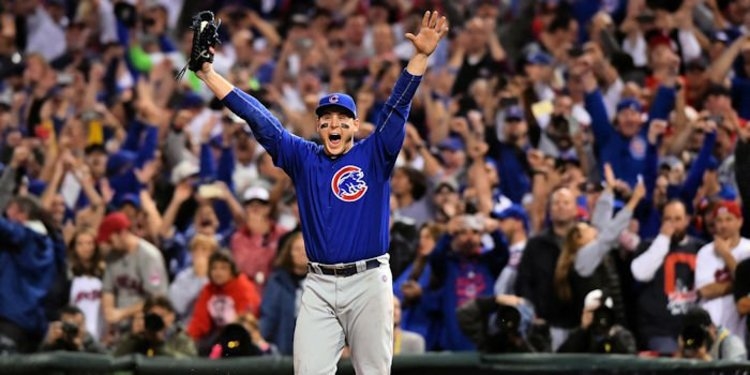 As the Cubs are trending toward another rebuild, just years after their championship title in 2016. Like one great Chicago team in the past, it is clear that the 2016 Cubs are just another one-hit-wonder.

The 1985 Bears are one of the most iconic teams in football’s rich history — powered by a defense often revered as one of the best of all-time. The team was also coached by one of the game’s biggest personalities, and its leader was one of the greatest football players — and arguably the best running back — of all time in Walter Payton.

In 1984 the Bears showed their promise with a 10-6 season and a playoff appearance — the first since 1979. In 1985 the Bears went wire to wire as the best team in the league and won the Bears’ first Super Bowl in franchise history.

The NFL predicted the next dynasty had arrived — but the Bears failed to get past the conference championship in each of the next three seasons, and the team slowly broke apart by then.

This scenario is wildly similar to the Chicago Cubs of late. The Cubs showed promise early in the 2015 season, and by the end of the season, they were a playoff team and a near World Series contender. The Cubs had high expectations in 2016 and rode those wire to wire as the league’s best team — delivering a historic, drought-breaking championship at season’s end.

The Cubs team was young, hungry, and primed for even more success — although their dynasty never truly came about. The Cubs went to the NLCS the following season and collapsed at the end of the next two before the COVID-19 riddled 2020 season.

These two teams’ similarities are in both the positive and negative aspects. For example, the championships were both so historic and epic in a sense that they were to a city and team that was starved for a title — but also how iconic the rosters were.

However, the negatives were parallel as well. As great as these two teams were, the expectations for multiple championships and more success were there and not ever met by either of them. It led fans to take the initial title for granted and become restless at the organization's missteps in the years that followed.

So while the 2016 Cubs will always be remembered as one of the best team’s in baseball history — and their clinching game seven has gone down as one of baseball’s best games — the team’s legacy will also always be defined by slight disappointment that the Cubs were never able to get to back to that level of success in that era of Cubs baseball. The championship was epic and could never be taken away — but it was an outlier in the Cubs’ lovable loser history.

For the Bears? It’s just the same story, 31 years later. The 1985 Bears will always be remembered for their on-field excellence — but equally remembered for the fact that that was the only title the arguable best team ever assembled won.

The Cubs had their opportunities in 2017-2019 to rewrite that history and truly become a dynasty, but as we all know, they did not, and that window seems slammed shut. Now they hope to avoid the Bears’ aftermath, which has seen now 36 years without another title — Cubs fans endured a very long drought; they don’t need to go through it again.

For Chicago? It’s two of sports’ most infamous One Hit Wonders.