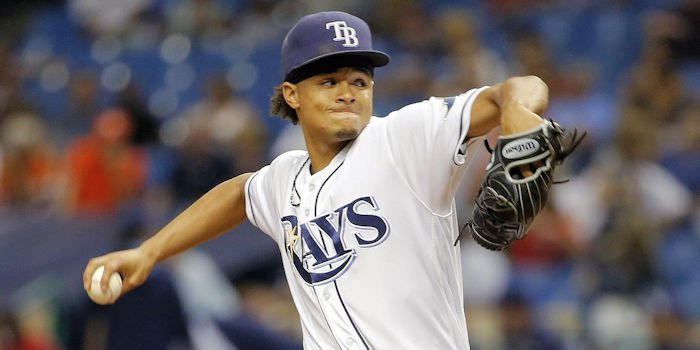 With just a couple of hours left in the trading frenzy, my fingernails are all but gone, and my index finger now has a blister from clicking the refresh button. So many schools of thought as to what would benefit the Cubs most; if we could know what Theo Epstein was thinking.

My friend and colleague, Dan Marich, points out that bullpens win playoff games and that the Cubs need another swingman, not another starter. I’d agree to an extent. Bullpens are indeed crucial in the post-season, and the Cubs’ offense has been lagging some as of late, scoring two or fewer runs in their last seven games. There’ll be no post-season though (or at least not much of one), if the Cubs don’t get the issues with the rotation fixed.

Mike Rizzo, the Nationals’ GM, says that Washington is not trading superstar Bryce Harper at this time, but they are now entertaining offers for pitcher Gio Gonzalez. No surprise that the Brewers are pursuing Gio hot and heavy, as their rotation has had as many, if not more, problems as the Cubs have had. If Milwaukee wants to sell off their core for a rental, I say let them have him. I’m all for a controllable starting pitcher being snagged up by the Cubs, but at this point, a rental isn’t worth it.

The one thing that most fail to see is that Mike Montgomery was never intended to be a long-term starter. I can’t stress enough that he’s been a blessing in the rotation, but if the Cubs’ truly want to strengthen their pen, they need to stop seeking relievers, get a right-handed starter, and return Montgomery to the bullpen.

I’m not sure who the Cubs would even attempt to get to bolster their offense. Better than a month ago they expressed interest in veteran-outfielder Curtis Granderson, but that interest seemed to fade in no time whatsoever. The Reds just unloaded Adam Duvall to the Braves, and we all know where Manny Machado landed. The Orioles are shopping Brian Dozier, but I’d have to figure that the Cubs would take a pass on him unless he came as some multi-player deal for Kevin Gausman.

Still, the names Chris Archer, Zack Wheeler, and Matt Harvey haunt me. The rays just acquired Tommy Pham from the Cardinals, but Chris Archer was not part of that deal. Matt Harvey is probably the least effective name on my list, but he may also come at the lowest price.

Big names like Happ and Schwarber remain on the Cubs’ roster at this hour, but there’s no telling what Theo and the boys might due in the waning minutes. Schwarb would be very enticing to an AL team in search of a designated hitter, and Happ has plenty to offer nearly every team the Cubs would trade with.

Theo and Jed Hoyer are the ones who make the decisions, and whether they trade from the list of prospects or the big-league roster is solely up to them. Nobody wants to see the core of the Cubs get swapped, but if it strengthens the team and carries them into October, we’ll all get used to it.