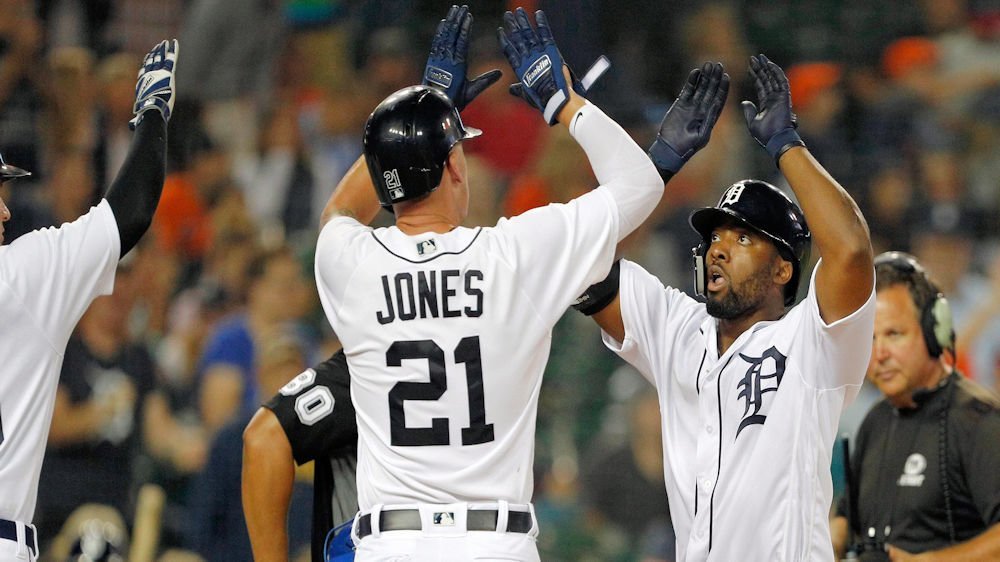 By the end of the top of the second inning last night, I thought for sure the Cubs would be crushed.

Jon Lester was grinding way too hard, averaging about 25 pitches per inning, but Big Jon showed exactly why he’s the Cubs number one man; perseverance. Battling command of his pitches, and those seemingly increasingly bad calls, Lester hung in there through six solid innings of three-hit, scoreless baseball, pitching himself and the Cubs out of one jam after the next.

The offense was smoking hot again last night as well. Although they only managed three runs, the Cubs went 10 for 32 (.313) as a team, showing aggression both in the batter’s box and on the base paths.

While Anthony Rizzo struggled some at the plate last night (0-4), his teammates pulled his weight collectively. The slumping David Bote became Mr. Clutch again, driving in two runs with a triple in the second, and Daniel Murphy has now hit in seven consecutive games.

Call me superstitious, but has anyone else noticed that Murphy’s hitting woes started the day he shaved off his beard? Or that he started hitting again when he started growing the beard back? Probably not, but that’s OK, it’s my job to notice such anomalies…

Ian Happ stepped up big Thursday night, going two for three with a walk. Happ has been surprisingly productive over the last two games, going four for six with three walks (and yes, Kelly, I would still trade him tomorrow and the Cubs will still trade him after the season ends).

To sum it up, the Cubs played great last night, but they have bigger fish to fry. With a one-game lead over Milwaukee, and the Brewers elimination number now at three, the Cubs have some serious work to do over the next three days.

If the Cubs are to win the NL Central, the unlikely, but most plausible way would be to sweep St. Louis over the next three games. The scheduling gods weren’t nice to Chicago this year, as the Brew Crew lucked out by getting to play the Tigers (in Milwaukee) for the final series of the year.

If the Cubs fail to sweep, the Tigers (who haven’t been relevant since Ronald Reagan was president), need to steal at least one game from Milwaukee, or the Cubs are liable to wind up knotted for first place… or worse.

With the magic number at three, any combination of Cubs wins or Brewers losses equaling three ensures the Cubs the division title, but even more importantly, it would allow the Cubs some much-needed breathing room and preparation time.

The Cubs will most likely need a little help from Detroit so dust off your Alan Trammel jerseys and channel your inner Sparky Anderson. We just need three.

Hey @Cubs, so many of your fans are now #Tigers fans. Weird. We assume that was you, so thanks for the random act of kindness. Have a great weekend. XOXO, atTigers