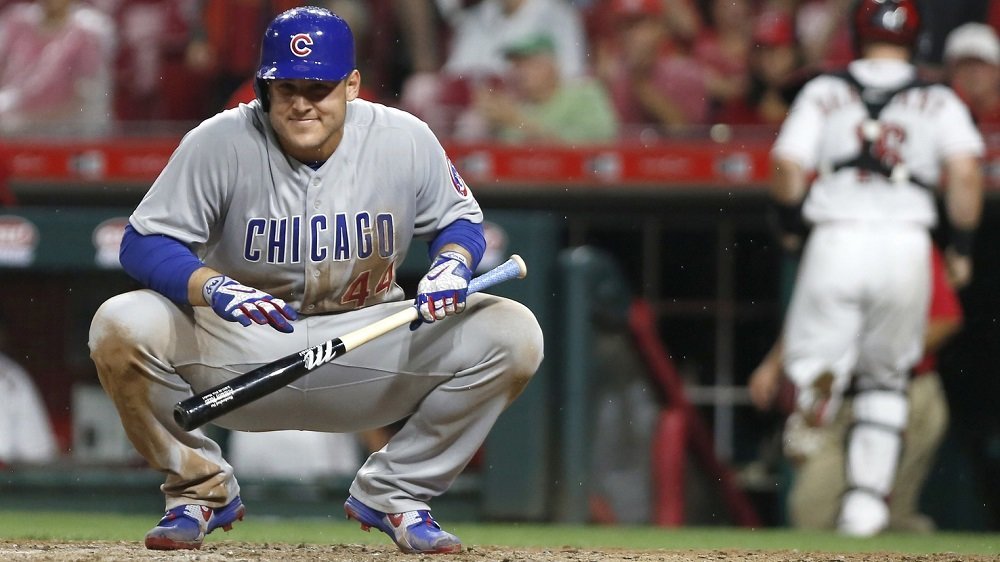 I’ve said it many times; I have been a Cubs fan since I was a small child. Over the years I have seen some of the worst teams ever to take a professional baseball field up to and including the World Championship team of 2016. To say it has been a wild ride is an understatement.

Like any fan, I have experienced the roller coaster ride that comes with following your favorite team. You go from the depths of despair to the highest of highs, sometimes in the same at-bat, and then you come back for more physical and mental abuse the next game.

I have been lucky enough to not only have lived across the country, from Chicago to New Jersey to California to Chicago and back to California, but I’ve also been to 46 of the 50 states for business, and most of the provinces in Canada. It has allowed me to see how others handle being a fan.

I can say that fans of Chicago sports teams are the most emotionally whiplashed of any fans I’ve met or seen in North America. Canadians love their hockey teams but only get crazy into it at playoff time. Southerners enjoy baseball, but high school and college football rule, and while they have an emotional attachment, it is more of a coming together with family and friend’s environment.

Out West, being outdoors doing things is way more popular than sitting around watching any professional sport. The Southeast is SEC and NASCAR country, and both are huge, but if their driver is not doing well they will find another, and SEC football only lasts 12 weeks or so.

The Mid-Atlantic is a hotbed of politics, and the Mideastern states are basketball crazy, mainly during March Madness. The Midwest is busy feeding the world and barely has time to take a breath, let alone spend hours watching sports. New England is almost as crazy as Chicago fans, and it would be a close contest if you had both hooked up to a heart monitor.

Cubs fans, though, are born and bred to react to every pitch, hit, and catch as if it is the last thing we are going to see. When Addison Russell doesn’t drive in a run you are screaming at the TV, but, when he makes an unbelievable play at shortstop, you embrace him like he’s your grandchild.

Chatwood comes in last night and is one batter away from being pulled. Fans are screaming “why is he out there?” and then he induces a double play to end the game and you look to your partner and say, “I think he’s turned the corner hon.”

It goes on like this every game, all season long, and by the time the playoffs come along you are so emotionally and physically spent you need to muster a considerable reserve to get thru the first round. Once you are into round two adrenaline kicks in and you find a way to make it to the finals.

Blackhawks fans have become just as crazy since they have made their resurgence. Bulls fans are in hiding, and White Sox fans refuse to show any interest until they are in the bottom of the ninth, game seven of the World Series, and one pitch away from winning it.

Bears fans, and you know who you are, are sure that this was the best draft ever for them and they will be coasting to the Super Bowl. If they should stumble early, well they are “only one guy away” from getting things corrected.

It is not easy being a Chicago sports fan and I am worried about some of you. It is only August, and some of you are already one cheese puff away from spending a few days in the hospital getting your heart serviced.

The Hawks convention just ended, and everyone is jacked about this year, but training camp isn’t for about six weeks yet so relax. Bears fans, it’s only the first of five meaningless preseason games. Take a deep breath and relax. Bulls fans and Sox fans, it will get better.

To you my fellow Cubs fans, these are the dog days of the season, and even the players aren’t fully invested as some of you, so please take it easy. Enjoy the last of summer with your family and friends. Discover the joy of just hanging out, doing nothing, and watching the kids grow up. The playoffs will be here soon enough, and we can all get back to worrying.