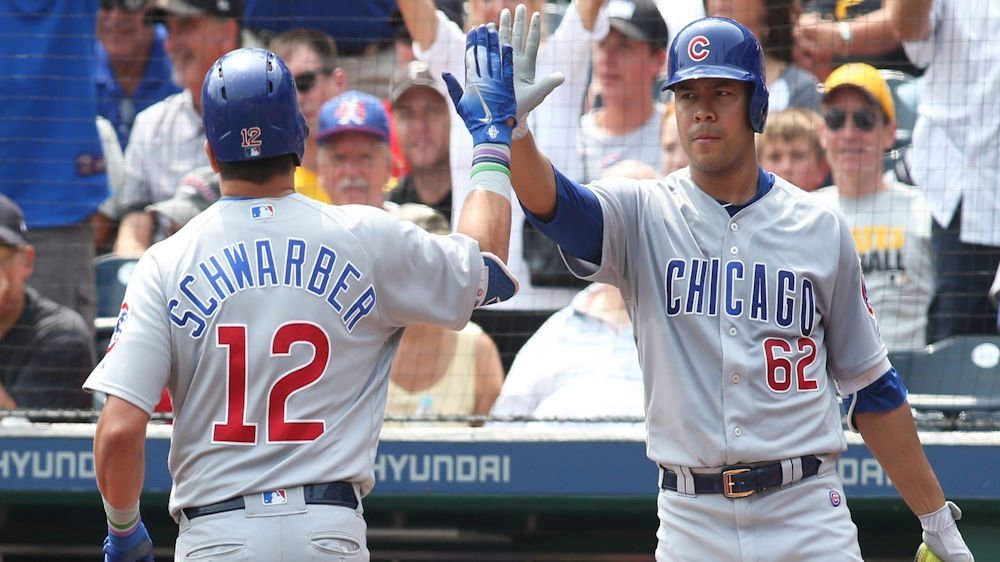 Every year teams have one or two teams they play that give them fits and present a poor match-up for them. This year it has been the Pittsburgh Pirates playing the role of a stumbling block to the Cubs.

For the fifth game in a row, against the Bucs, the Cubs offense managed one measly run against the Pirates pitching staff. This is not an anomaly since it has happened 8 out of the 16 games played so far between them. When the Cubs win against Pittsburgh, they score runs like crazy averaging 5.5 runs per win. However, when they lose they are averaging just over a run per game.

In 6 out of their eight losses, they scored only one run, heck, in two of their eight wins they only scored one run. If the Pirates played the Cubs 40 more times a year, they might be in first place and have three guys fighting for the Cy Young.

At this point in the season, the Cubs need to tell themselves it is what it is, stop pressing, and play to win 1-0. There are three more games this week and who thinks the Cubs are going to start pounding out 8 runs a game against the Pirates? Me either.

It is going to be up to the pitchers to win some games the next three days, and that means no home runs to lead off the game, no more two walks, a throwing error, and a Texas leaguer, and no more big innings from anybody.

I applaud the Pirates for playing, not only the Cubs hard right now, but also playing tough against the Brewers, and the Cards as they seem to enjoy the role of spoiler. This is a solid team, and they are going to be challenging for a few more years so get used to this treatment from them.

No fan wants to see this season come down to the last three against the Cardinals, so it is vital that the Cubs find their hitting shoes for the next few games and go into the weekend trying to ruin the Cards season instead of vice-versa.

Let’s appreciate what the Bucs have been able to do to our beloved team, and then let’s make sure it ends today. As one of the Cubs former play-by-play guys used to say, and his name escapes me right now, “let’s get some runs.”