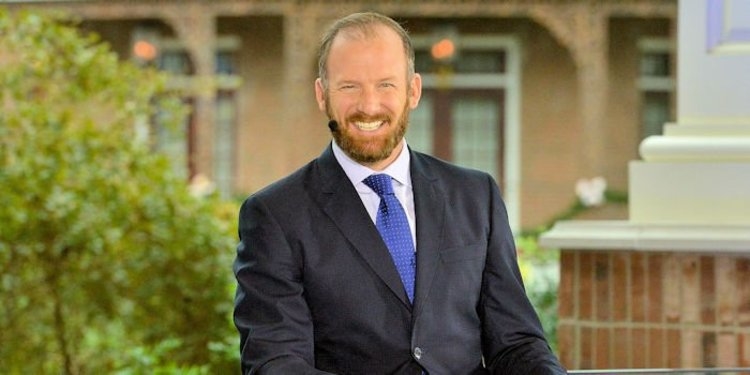 This week on the Cubs Corner Anthony talked to former Cub Ryan Dempster.

Dempster currently is a special assistant for the Cubs and MLB Network personality.

Dempster’s playing career saw him win the 2013 World Series, go to the all-star game twice, win over 130 games, and save close to 90.

In his chat with Anthony, Dempster explained the transition he often made in his career between starting games and closing them and the mindset that changes.

The Canadian born pitcher also described his signature glove wiggle, that came after he began tipping his pitches.

Dempster reflected on his playing days in a Cubs uniform and career as a whole. He offered up the guy who was hardest to get out, along with his personal highlight.

The right-hander was traded in the deal that ultimately gave the Cubs Kyle Hendricks, so he was sure to tell Anthony that he takes a lot of pride in that fact.

Dempster even offered some takes about the current Cubs and potential who is next in the managerial seat. Dempster seemed very fond of David Ross, even saying that when he played with Ross on the 2013 World Series-winning Red Sox, Ross was “The best coach we had.”

Dempster’s fun personality is well known, and he even broke out his famous impression of legendary broadcaster Harry Caray.

Check out this and more on this week’s edition of the Cubs Corner.