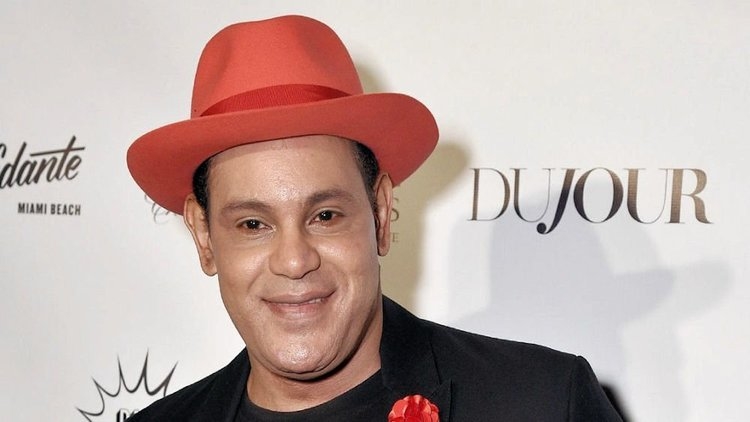 Kids say the darndest things: As Cubs Con wound down yesterday, the kids go their chance to ask the panel questions. Watch as the panel (avoids) answering why wearing a cup is so important, why Javier Baez is so cute and whether or not it’s still OK to call David Ross “Grandpa.”

You can check out the full Kids Only Press Conference on the Chicago Cubs’ Facebook page.

Fergie Jenkins: The great Fergie Jenkins spoke about Sammy Sosa and says that "He deserves an opportunity to get back into the fold." Jenkins says that he knows how much Sosa meant to Cubs’ fans and that he hopes the parties can once again find common ground.

The Cubs have demanded an apology from the ultimate home run hitter and want an explanation about the alleged steroid use that powered him and his bat through parts of the 90s.

Lee Smith: After serving with the Giants for several seasons as a special advisor, Hall of Fame reliever Lee Smith has rejoined the Cubs as an ambassador.

Hall of Famer Lee Smith had returned to Cubs as an ambassador. “Whatever the hell that means,” he said.

Hoerner to lead off? When I joined fellow CubsHQ writer Anthony Pasquale on his Cubs Corner podcast, I said the Nico Hoerner’s attitude and demeanor might make him a guy who could handle the leadoff spot. I’m not the only one who thinks so…

Fan asks "Down on the Farm" panel if Cubs have a guy who could fill the leadoff spot for a long time.

"It might be Nico Hoerner. He has the skillset to do so," Matt Dorey said.

Nico Hoerner as leadoff batter? Bobby Basham, Cubs Director of Player Development, acknowledges that possibility for the future because of his low swing-and-miss rate, his ability and mindset.

And like that, another Cubs Con was in the books. Nothing left to do now, but to prepare for Spring training and the season to come. The fun and games are over; it’s time to get to work.

Cubs history: I had no idea that WWII was responsible for the long wait for night games at Wrigley. Things that make you go hmmm.

In the 1940s, Wrigley Field was slated to get lights, but Pearl Harbor changed that as the #Cubs instead donated them to a shipyard. pic.twitter.com/ehW97JODXW

Dusty Baker: Cubs’ first base coach Will Venable interviewed with the Astros on Friday and Monday Houston will be talking to former Cubs’ manager, Dusty Baker about the manager’s job.

Baseball Quotes: “A pitcher has to find out if a hitter is timid, and if he is, he has to remind the hitter he's timid.” -Don Drysdale

Baseball gives every American boy a chance to excel, not just to be as good as someone else but to be better than someone else. This is the nature of man and the name of the game. -Ted Williams pic.twitter.com/nw7hmrykea

Pirates: According to reports, the Mets and Bucs have now reopened talks with the Pirates regarding Starling Marté.

More cheating? According to his former Oakland A's teammate Ryan Buchter, Fiers has privately shared that the scandal should not just be about the 2017 season, but that it dates back to 2014. This thing seems to get uglier by the day, but MLB and Rob Manfred seem to want to lay it to rest.

Still to come, the results of the Red Sox cheating scandal, along with punishments for Alex and Cora and (perhaps) Carlos Beltran.

12up’s article on the scandal.

Ryan Buchter on the @sternshow #WrapUpShow sheds a LOT of light on the @astros. Mike Fiers told @MLB that he’d give up his ring and his WS share if any of the Astros are suspended. He also confirms that they started this garbage in 2014 and it continued all last year.

Jose Altuve just guaranteed another World Series for the Astros. Did they figure out a whole new cheating system last night?! (via @MarkBermanFox26) pic.twitter.com/N2VzT1PWku

Rangers: Texas continues to add pieces to both the MLB roster and farm system. Yesterday, they signed veteran righty-reliever, Juan Nicasio, to a minor league deal.