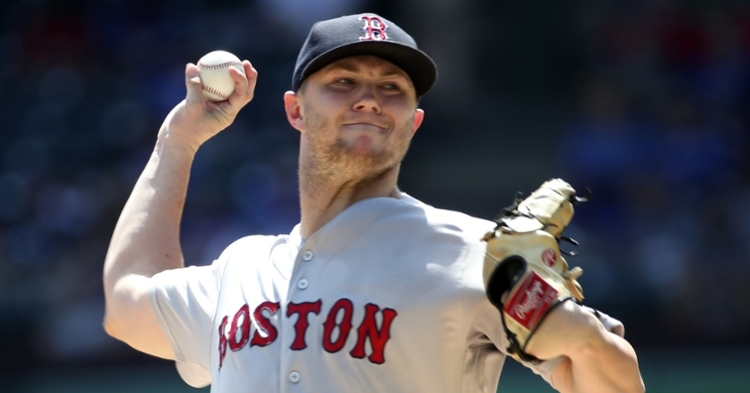 The #Cubs today acquired RHP Travis Lakins from the Red Sox for a player to be named or cash consideration. pic.twitter.com/vZRj2rxPK9