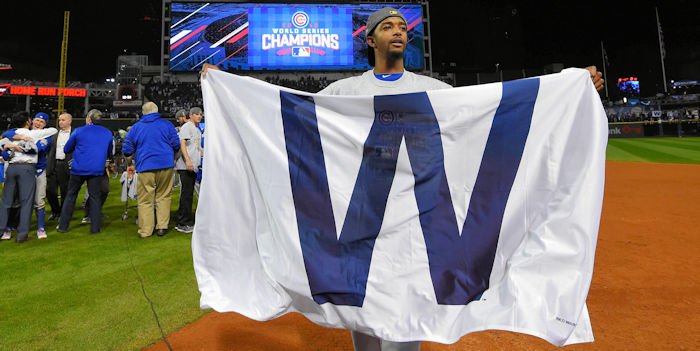 Scott Harris has been promoted to Assistant General Manager. Harris enters his sixth season with the Cubs, joining the organization on November 29, 2012 as Director of Baseball Operations. Prior to joining the Cubs, Harris was coordinator of major league operations with Major League Baseball for two years, and has also worked for the Washington Nationals (2008) and Cincinnati Reds (2010). Harris attended Columbia Business School while working at Major League Baseball and later transferred to Northwestern’s Kellogg School of Management to complete his MBA in 2015. Harris also earned a bachelor’s degree in Economics from UCLA in 2009.

Jeff Greenberg has been promoted to Director of Baseball Operations. Greenberg joined the Cubs in 2012 as a baseball operations intern and was later promoted to Assistant to the General Manager prior to the 2015 campaign. Before working with the Cubs, Greenberg interned for the Pittsburgh Pirates (2006, 2008), Arizona Diamondbacks (2010) and the Labor Relations Department at Major League Baseball (2009-2011). A native of Pittsburgh, PA, Greenberg is a graduate of Columbia Law School (JD, 2011) and the University of Pennsylvania (BA, 2008).

Shiraz Rehman, who has served the past five seasons as Assistant General Manager, will take on a newly-created role as Assistant General Manager, Strategic Initiatives. In this role, Rehman will focus on evaluating existing systems, and identifying & implementing solutions in an effort to create competitive advantages for the organization. Before joining the organization in 2011, Rehman spent six seasons with the Arizona Diamondbacks (2006-2011), and completed an internship with the Boston Red Sox during the 2005 season. Prior to joining the Red Sox, he spent time as a commodities trader and financial consultant and obtained his MBA from Columbia Business School in 2006 and a bachelor’s degree from McGill University in 1999.