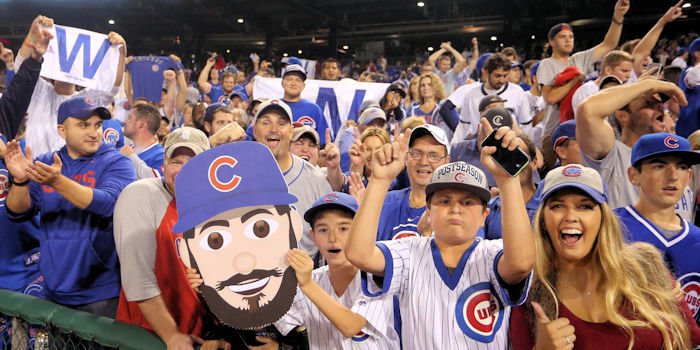 CHICAGO - The Chicago Cubs today announced the make-up dates for the pair of games postponed due to inclement weather at Wrigley Field last month.

The postponed April 27 game between the Chicago Cubs and Milwaukee Brewers is scheduled to be made up Tuesday, August 16, as the first game of a split doubleheader at Wrigley Field. The make-up game will be played at 12:20 p.m. and will be followed by the regularly scheduled game at 7:05 p.m.

Separate tickets are required for each game and gates will reopen approximately 90 minutes after the conclusion of the first game. Tickets to the April 27 game at Wrigley Field will be honored for the 12:20 p.m. August 16 game. No ticket exchange is necessary.

The April 30 game between the Cubs and Atlanta Braves that was postponed is scheduled to be made up Thursday, July 7 at 7:05 p.m. Tickets to the April 30 game will be honored for the July 7 game. No ticket exchange is necessary. The Ron Santo replica statue giveaway presented by TransUnion will be distributed to the first 10,000 early arriving fans.

Tickets for the July 7 and August 16 games are available for sale at www.cubs.com, by phone at 1-800-THE-CUBS, or at the Wrigley Field Ticket Windows.