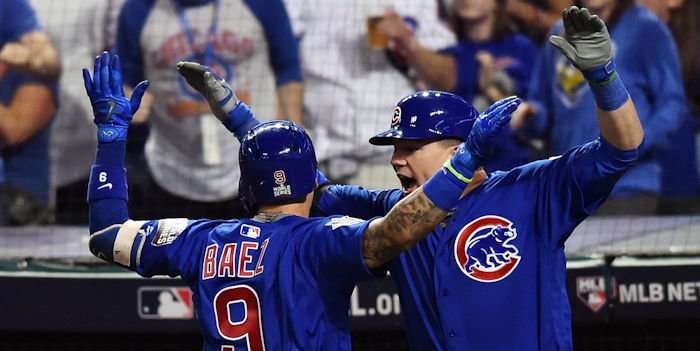 The Chicago Cubs won their first World Series since 1908 and fans can't get enough of the Championship merchandise that was released moments after the final out on Wednesday night.

Cubs gear is on pace to do $30 million in online retail sales alone in the first 24 hours, which would be roughly eight times what fans spent on last year's Kansas City Royals championship team according to ESPN's Darren Rovell.

The number have not been added up yet but the Cubs sales could surpass the Denver Broncos Super Bowl 50 totals and the NBA finals win with the Cleveland Cavaliers.

Many scalpers around Wrigleyville have been price gouging some fans with higher costs on the cool t-shirts and hats. If you have not gotten any Cubs champions gear yet, here is probably the best price with a free shipping opportunity and you won't have to wait in any long lines or risk it selling out.

Use Promo Code SHIP40 on Fanatics for Free Shipping on orders over $40! Hurry, this offer ends TONIGHT (11/4)! 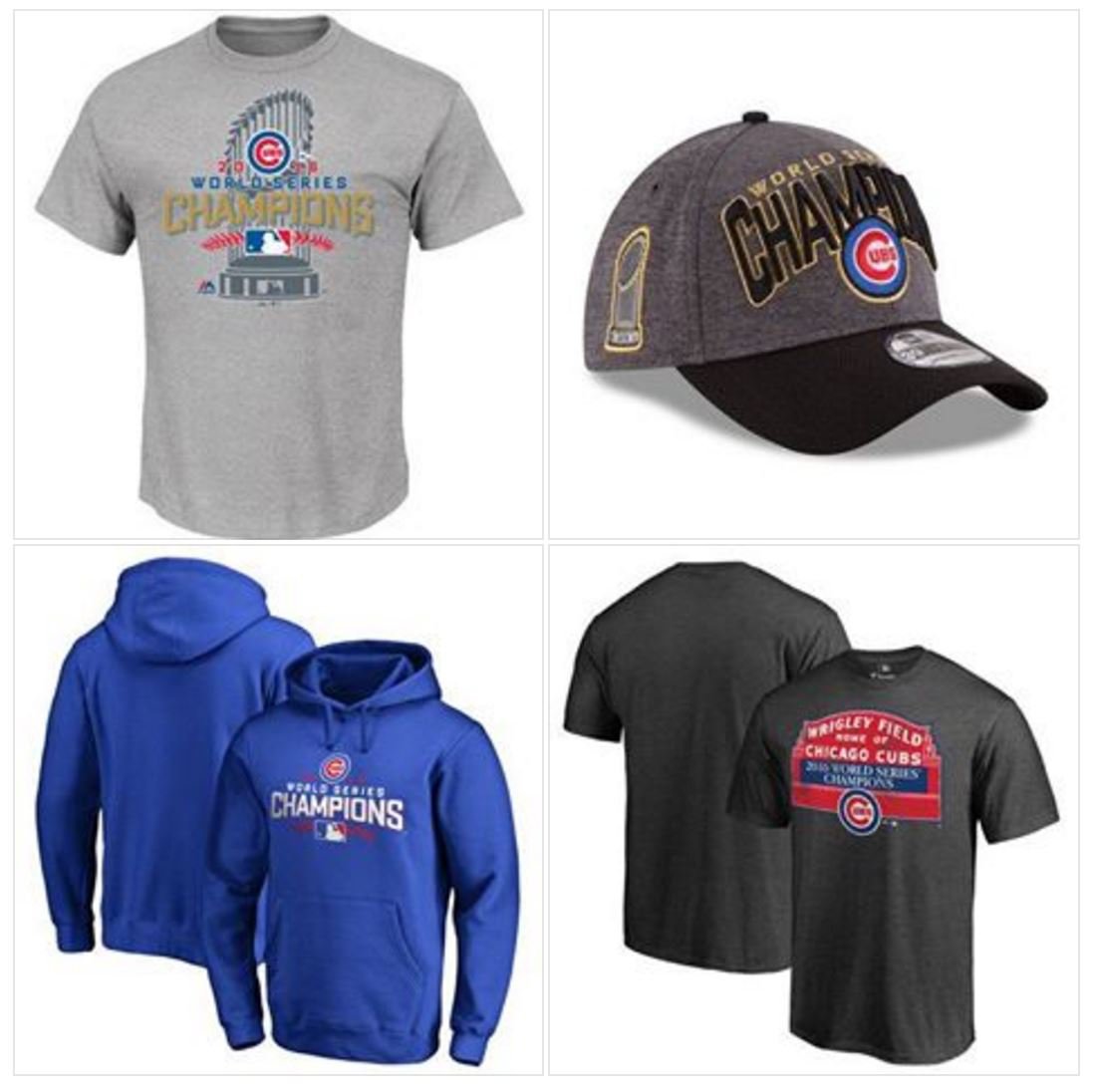 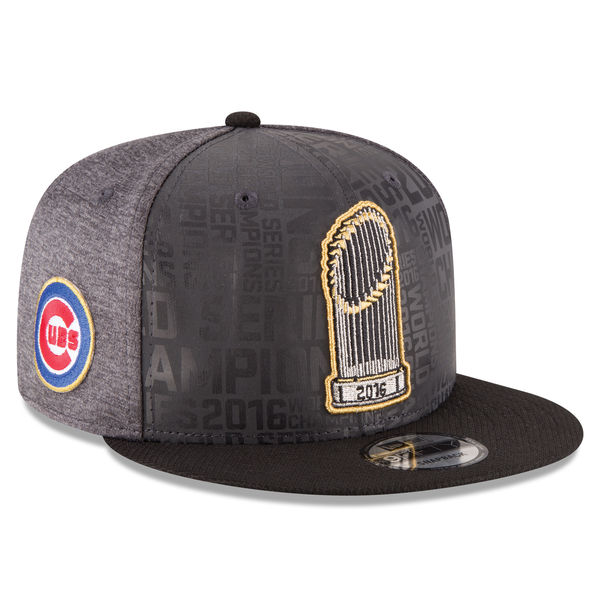 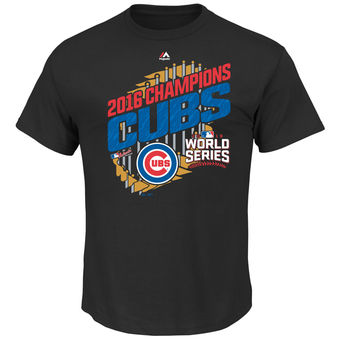 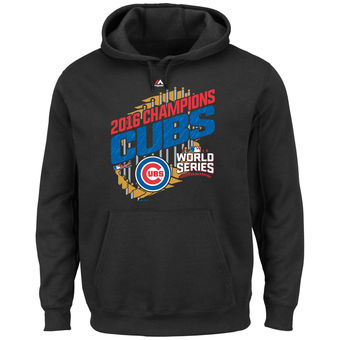 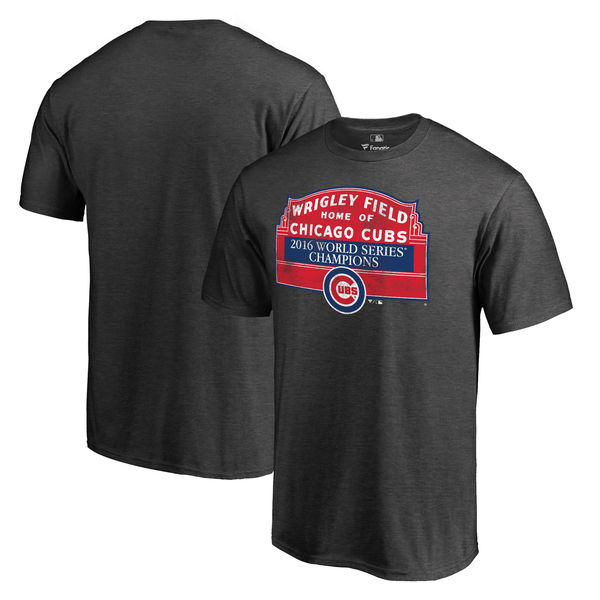 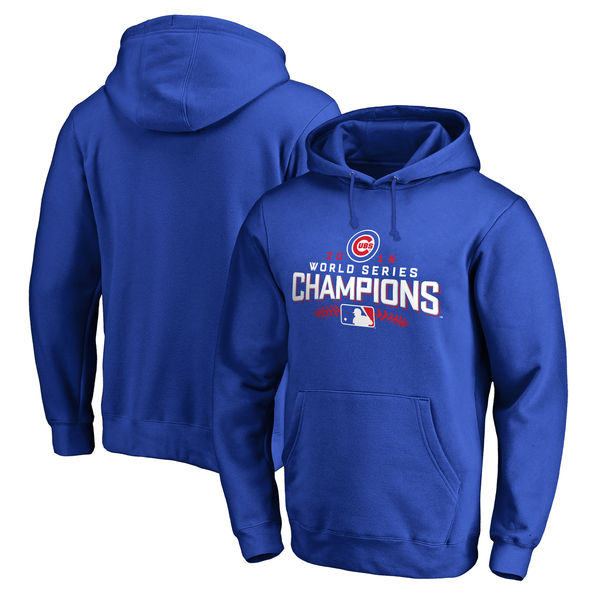 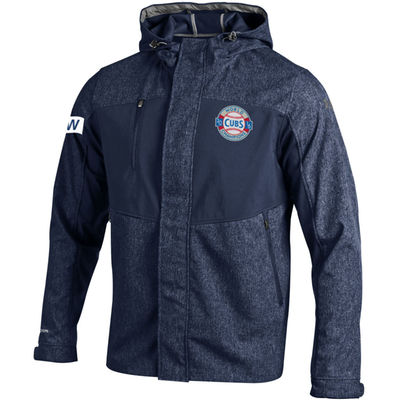 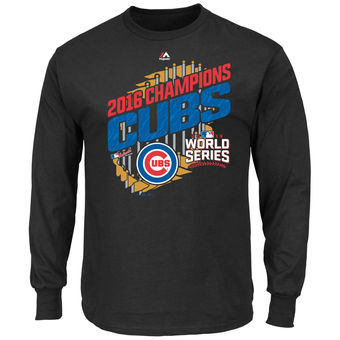 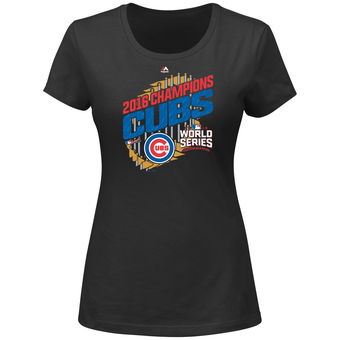 Use code SHIP40 on Fanatics for Free Shipping on orders over $40!