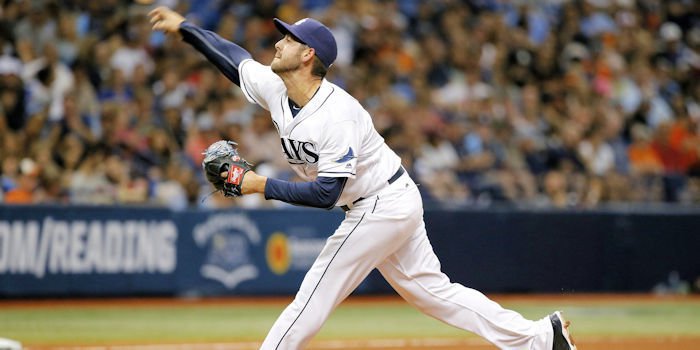 The six-foot-two, 175-pound Floro was selected by the Tampa Bay Rays in the 13th Round of the 2012 Draft out of Cal-State Fullerton. He is 36-30 with nine saves and a 3.30 ERA (194 ER/528.1 IP) in 126 minor league outings, including 73 starts, covering five seasons. He pitched exclusively as a reliever in 2016 after primarily being utilized as a starting pitcher the previous three campaigns.