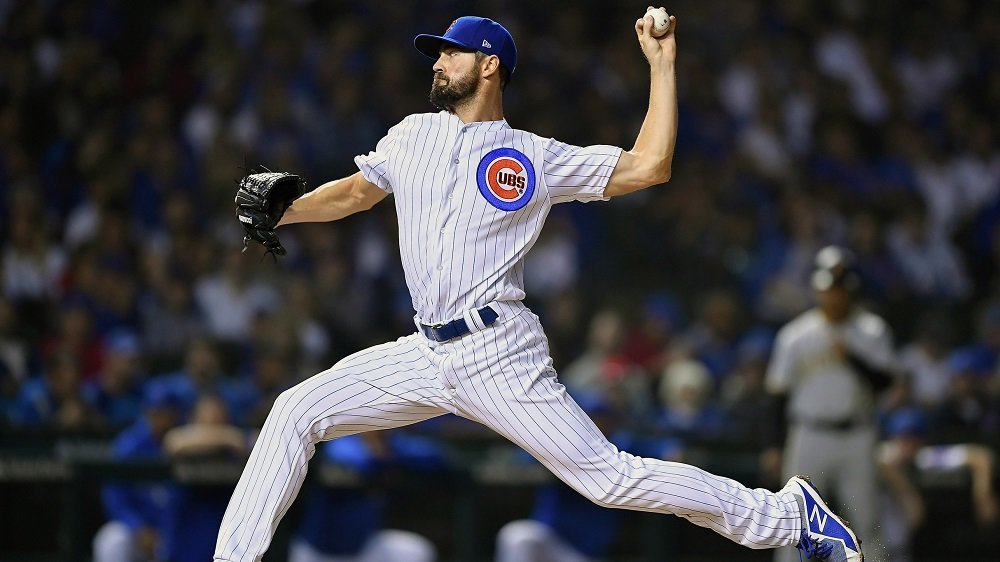 CHICAGO — The Chicago Cubs (91-65) left 14 runners stranded as part of an offensive letdown against the Pittsburgh Pirates (79-76) on Monday. In the midst of a heated race for the National League Central crown, the Cubs did not look the part of a potential division champion in their 5-1 loss at home against the Buccos. Both teams tallied seven hits, but the Cubs scored just one run, which came on, of all things, a solo home run by the starting pitcher.

Cole Hamels got the nod on the mound for the Cubs. For the fourth consecutive start, Hamels gave up a homer, which he did not do at all in his first seven starts with the Cubs. Pirates catcher Francisco Cervelli smacked a towering two-out blast down the left-field line in the opening inning to put Pittsburgh ahead 2-0.

Leading off the bottom of the third, Hamels went yard for just the second time in his career. Drilling a 437-footer to straightaway center field, Hamels swung on a 3-1 count and made the most of it. Chicago had a chance to tie the game in the fifth after collecting three singles to load the bases with two outs. However, Ben Zobrist grounded out to first base and ended the inning.

Cervelli scored two of the three runs charged to Hamels on the night. The veteran backstop reached on an infield single in the top of the sixth and advanced to second base on a throwing error made by Cubs third baseman Kris Bryant on the play. A few at-bats later, Jose Osuna brought Cervelli home on a double to right.

Hamels received the losing decision for the second outing in a row, making him 4-2 with Chicago. The left-hander gave up three runs on five hits and two walks. Pirates starter Jameson Taillon was handed the winning decision for a solid seven-inning start, in which he was taken for just one run on five hits and three walks. Taillon escaped a jam in his final inning after the Cubs' first two batters of the inning reached base. A 4-3 double play ensued, and, following a walk of Bryant to put runners on the corners, Heyward looked at strike three as he was fanned to neutralize the scoring threat.

Pablo Reyes attained two late RBI to pad Pittsburgh's lead. The Pirates outfielder hit an RBI single in the seventh and a home run just over the wall in left with two outs in the ninth, resulting in the 5-1 final score. Interestingly, the contest served as the fifth straight Cubs-Pirates matchup that saw the Cubs score just one run via a solo home run.