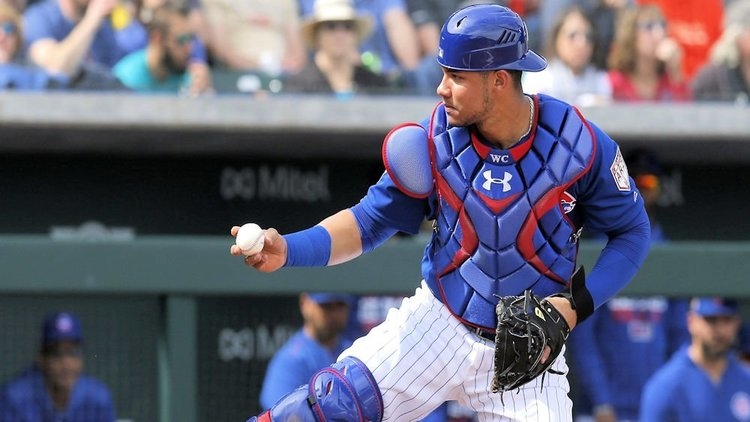 Bad day: There’s only one way to describe the Cubs’ loss to Oakland on Thursday; ugly. The Cubs would see a 2-1 lead diminish in the sixth, as Jen Ho Tseng faltered, giving up a total of six runs. Poor pitching from the sixth inning on, combined with errors and what looked to be a stagnate offense led to the Cubs 10-3 loss.

Kyle Hendricks: If there was one bright spot, it was Kyle Hendricks. Hendricks came out looking strong for both innings and in his first inning of the spring, threw 13 pitches (10 strikes), two flyouts, one strikeout, and allowed one single. By the end of the second (totals for the day): 23 pitches (18 strikes). The second inning featured three balls on the ground (4-3, infield single, 5-4-3 GIDP). Five first-pitch strikes to seven batters faced.

Ben Zobrist: After arriving late to camp after an excused absence, Ben Zobrist got his first start of the spring against Oakland. Entering the last year of a four-year deal with the Cubs, Big Ben turns 38 this year and says that he’s neither contemplating retirement nor what may come next.

Labor issues: As per ESPN’s Jesse Rogers, Tony Clark spent 30 min with reporters after meeting with Cubs players. Union building a war chest, as they always do, but this time they started earlier than usual, in case of a work stoppage. 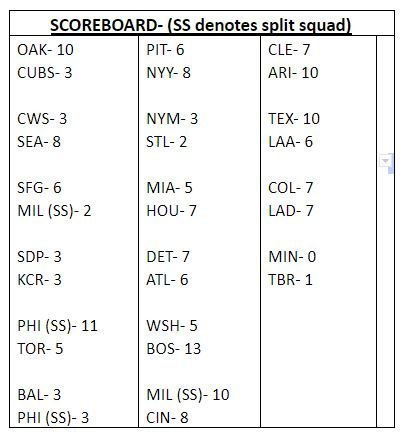 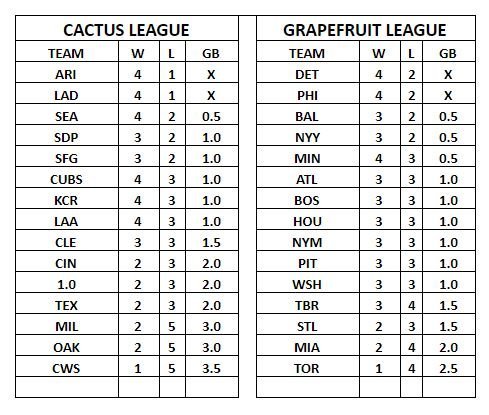 Bryce Harper: It only took four months, a bunch of teams and a ton of conjecture, but Bryce Harper signed today with the Phillies (as if anyone was surprised). Harper’s thirteen years, $330M deal (with no opt-outs and a no-trade clause) now surpasses Manny Machado’s deal with the Padres as the biggest sports contract of all-time. There’s little doubt that Harper had Philly bidding against itself, with the Dodgers, Padres’ and Giants’ names all conveniently coming into play in the eleventh hour. All I know is, IT’S FINALLY OVER. Can we play ball now?

Blue Jays: Toronto has signed free-agent right-hander, Bud Norris, to a minor league deal. The deal is worth up to $4.25M if he makes the major league squad. The Blue Jays have also signed RHP Clay Buchholz.