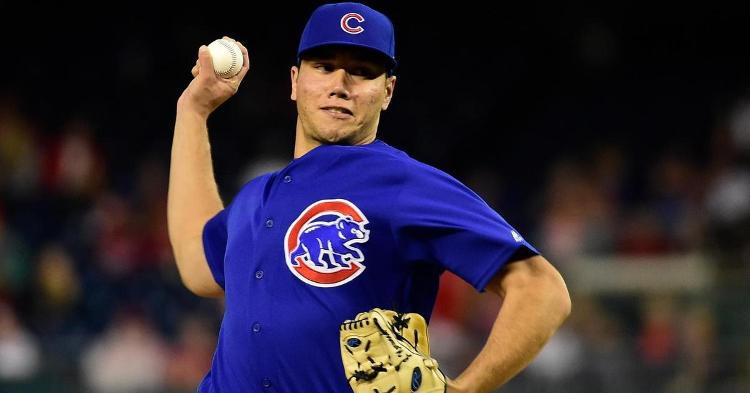 MESA – The Chicago Cubs have assigned five players to minor league camp, reducing their spring roster from 44 to 39 players.

Right-handed pitcher James Norwood has been optioned to Triple-A Iowa.