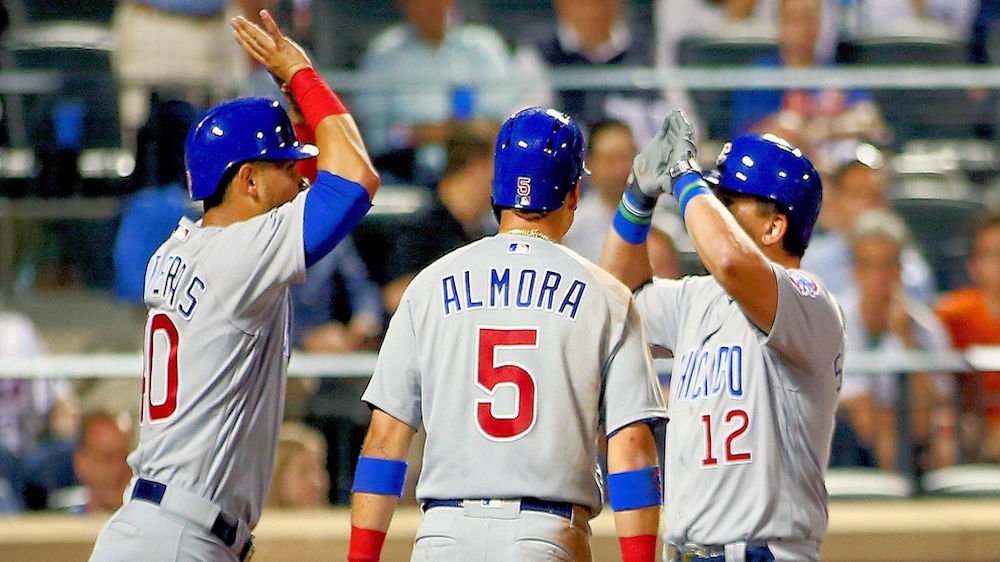 CHICAGO – The Chicago Cubs today selected eight players in rounds three through 10 of the 2018 First-Year Player Draft, including four position players and four pitchers. The third and final day of the draft is tomorrow with rounds 11-40.

With their first three picks of the day, the Cubs selected center fielder Jimmy Herron out of Duke University (third round), right-handed pitcher Ethan Roberts out of Tennessee Tech University (fourth round) and second baseman Andy Weber out of the University of Virginia (fifth round).

Named to the All-ACC Second Team, Herron is the first Blue Devil in school history to total more than 50 career doubles and 50 career stolen bases. All told, he has more career walks (99) than strikeouts (85), contributing to a .415 on-base percentage in 175 games. He was selected by the Yankees in the 31st round of the 2017 Draft, but did not sign.

Roberts, 20, is 6-1 with 14 saves and a 2.41 ERA in 26 games for Tennessee Tech in his junior season this year, striking out 96 (good for an average of 12.17 strikeouts per 9.0 innings) while walking just 20. He made his first start of the season yesterday in an NCAA Regional elimination game, tossing 7.2 innings to help lead Tennessee Tech to the NCAA Super Regionals for the first time in school history.

Weber, 20, was named a Third Team All-American by Collegiate Baseball after finishing his junior season with a .344 batting average, second-highest in the Atlantic Coast Conference. His 19 doubles were tied for second-most among ACC players while his 72 hits were tied for seventh-most in the conference.

In three seasons at Virginia, Weber has batted .305 (149-for-489) with 30 doubles, eight triples, seven homers and 103 RBI. The left-handed hitter graduated from Aurora (Ohio) High School.

Here is a look at Chicago’s first 12 selections from the 2018 First-Year Player Draft: