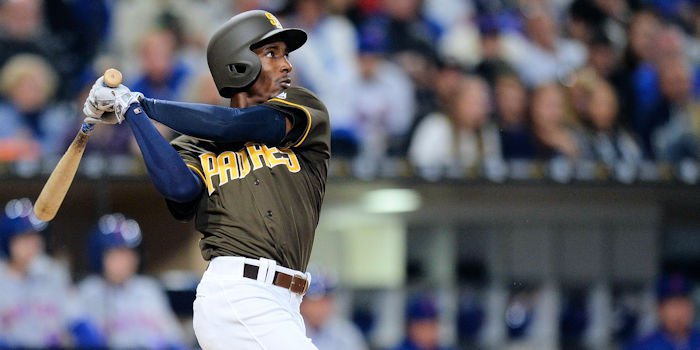 Weeks is the headliner of the group as he is a versatile player with speed and can play defense at several different positions including 2B, SS, 3B, and center field. Maddon covets versatile players and Weeks fits the bill.

During his short MLB career, he has batted .254 with four homers, 62 RBIs, and .316 on-base percentage in five seasons.

Another interesting prospect is second baseman Elliott Soto who was drafted by the Cubs in 2010 in the 15th round but was traded to the Marlins for veteran pitcher Dan Haren. Now he is finally reunited back with the Cubs after almost seven years.

The highest drafted player in the group is pitcher Daniel Moskos who was drafted in the first round (#4th overall) out of Clemson by the Pittsburgh Pirates in the 2007 MLB draft.