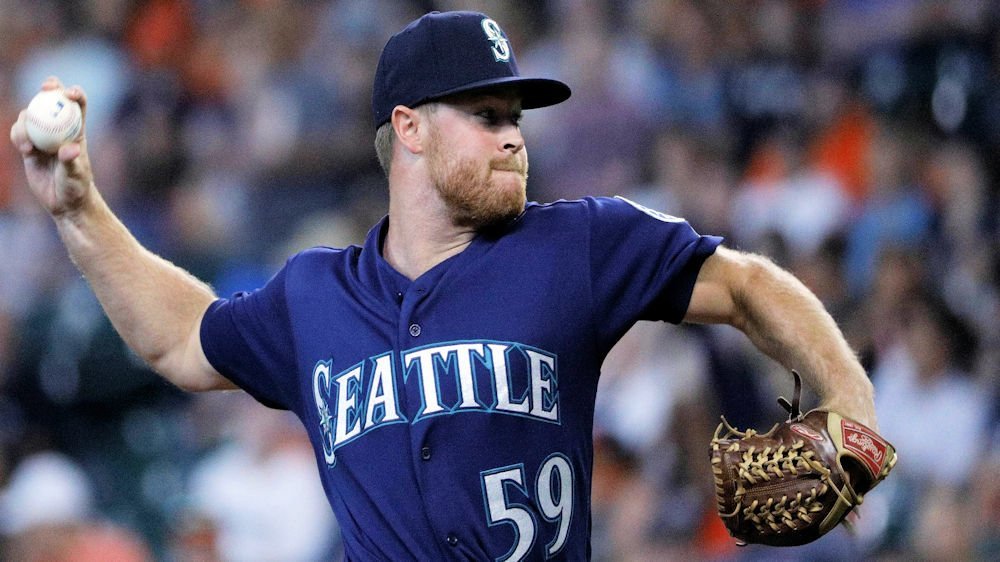 MESA – The Chicago Cubs and right-handed pitcher Shae Simmons have agreed to terms on a 2018 major league split contract. Terms of the deal were not disclosed. Additionally, left-handed pitcher Drew Smyly has been placed on the 60-day disabled list as he continues his recovery from Tommy John ligament replacement surgery.

Simmons was originally selected by Atlanta in the 22nd round of the 2012 Draft out of Southeast Missouri State University. He is a native of Cape Girardeau, MO.

The #Cubs and RHP Shae Simmons have agreed to terms on a 2018 major league split contract.

LHP Drew Smyly has been placed on the 60-day DL. pic.twitter.com/yVcsXRBPhr