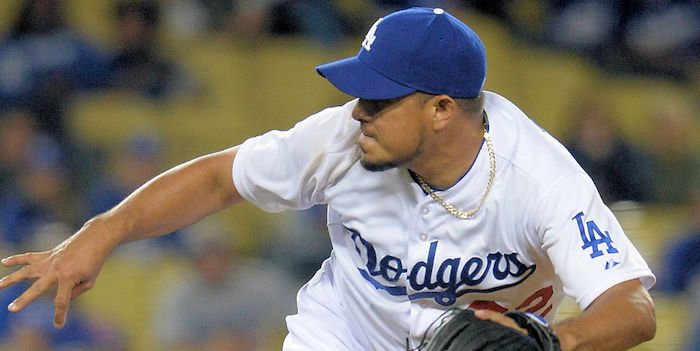 The Chicago Cubs have signed veteran righty Joel Peralta to a minor league deal pending a physical and he will head to Triple-A Iowa.

Peralta will reunite with former manager Joe Maddon, who he had a successful four-year stint with in Tampa Bay. The Blue Jays and Royals also had an interest in the 40-year old reliever.

He is a flyball pitcher with a fastball, slider and a changeup.