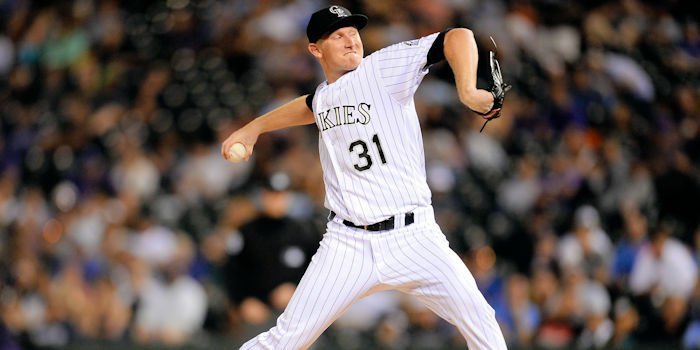 To make room for Butler on the 40-man roster, right-handed pitcher Dylan Floro has been designated for assignment.

Butler is a native of Chesapeake, Virginia and attended Radford University.

Floro, 26, was claimed off waivers by the Cubs from Tampa Bay on January 17.