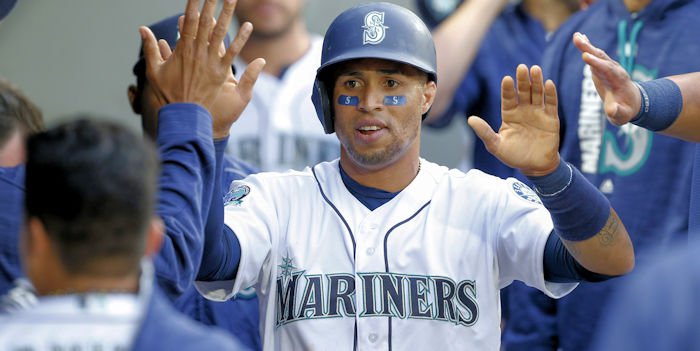 The Chicago Cubs made a move on Thursday night by trading for Seattle Mariners outfielder Leonys Martin for a player to be named later and cash.

Martin is a solid defensive centerfielder and will give depth to the Cubs as the teams will expand to 40-man rosters on September 1.

He has five defensive runs saved in only 262.1 innings this season. From 2013-2015, he has saved 45 defensive runs, so he will be a valuable defensive replacement and possible pinch-runner if the Cubs make the playoffs.