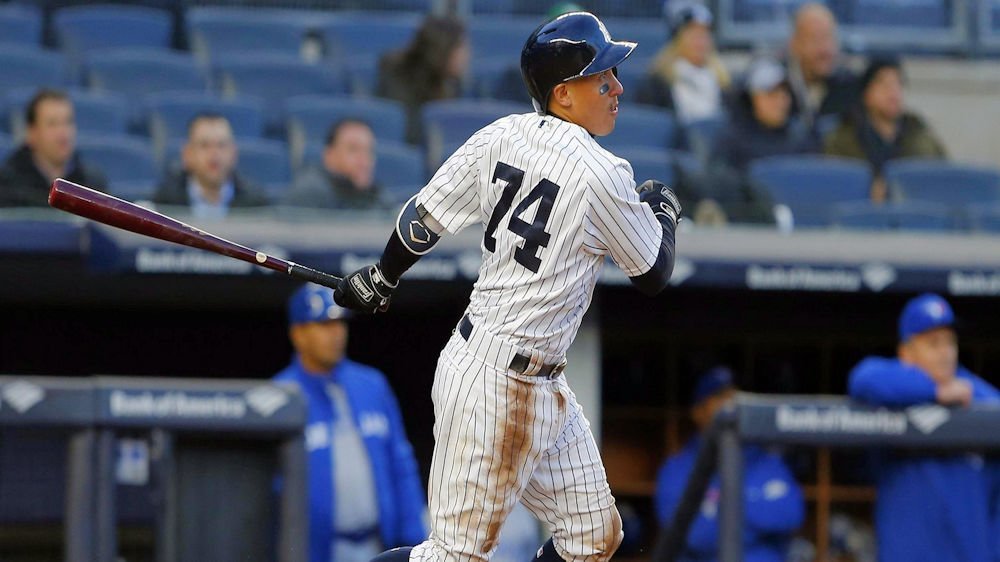 CHICAGO – The Chicago Cubs today acquired infielder Ronald Torreyes from the New York Yankees for a player to be named or cash considerations. Chicago’s 40-man roster now stands at 39 players.

Torreyes, 26, is a career .281 hitter (162-for-576) with 30 doubles, six triples, four home runs and 56 RBI in 229 games covering parts of four major league seasons with the Los Angeles Dodgers (2015) and Yankees (2016-18). Today marks a return to the Cubs organization for Torreyes, as he was originally acquired with pitcher Travis Wood and outfielder Dave Sappelt from the Cincinnati Reds for pitcher Sean Marshall on December 23, 2011. Torreyes appeared in parts of two seasons in the Cubs minor league system, reaching Double-A Tennessee, before being acquired by Houston on July 2, 2013.

Torreyes originally signed with the Reds as a non-drafted free agent in 2010 and was traded to the Cubs a year later. He is a native of Libertador, Venezuela.

The Cubs have acquired infielder Ronald Torreyes from the Yankees for cash considerations or a player to be named later. Torreyes, 26, has a .685 OPS in parts of 4 major league seasons, the last 3 with NY. He's primarily played 2b, SS and 3b. This is... https://t.co/o8A6gSEZdS