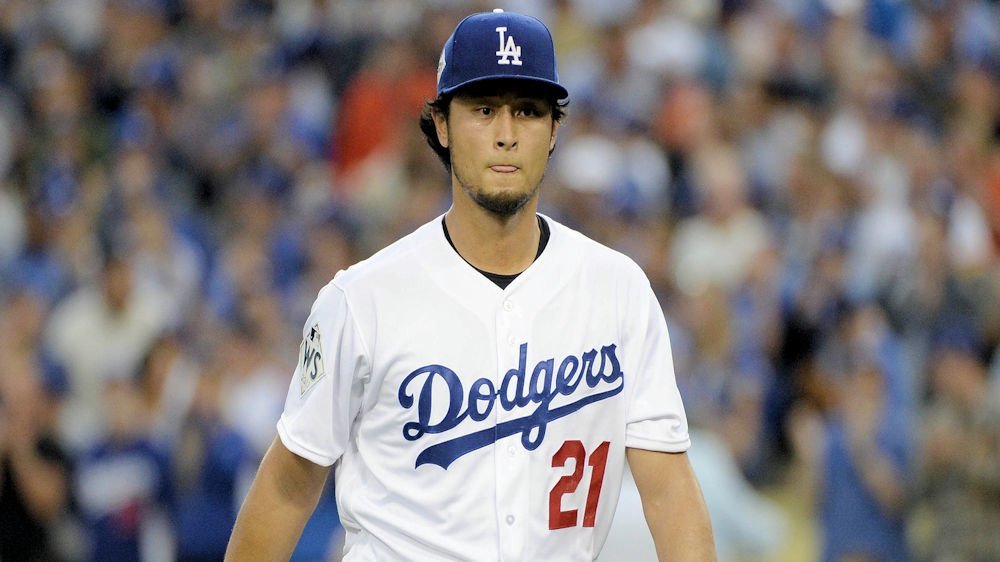 CHICAGO -- The Chicago Cubs have agreed to a six-year, $126 million contract with free-agent starter Yu Darvish. The deal could reach $150 million with incentives and includes an opt-out clause after the second year and no-trade protection.

His 11.04 strikeouts per nine innings is the highest mark in MLB history among pitchers with 100+ career starts. Darvish has a four-seamer, slider, sinker, curve, cutter, change-up and splitter at his disposal at any given pitch.

Darvish is the fourth free agent to sign a $100M deal with the Cubs, but the 3rd in the last four offseasons according to ESPN Stats. (Jason Heyward 8-year/$184M deal, Jon Lester 6-year/$155M deal).

The deal will be officially announced when Darvish passes a physical. This is the seventh free agent pitcher that the Cubs have signed this offseason and it is the most since 1990 by the ballclub. It appears that the North Siders are not going to sit on their laurels as the Brewers and Cardinals have gotten better this offseason.

Clarification: Darvish six-year guarantee with #Cubs is $126M with ability to get to $150M, according to sources.