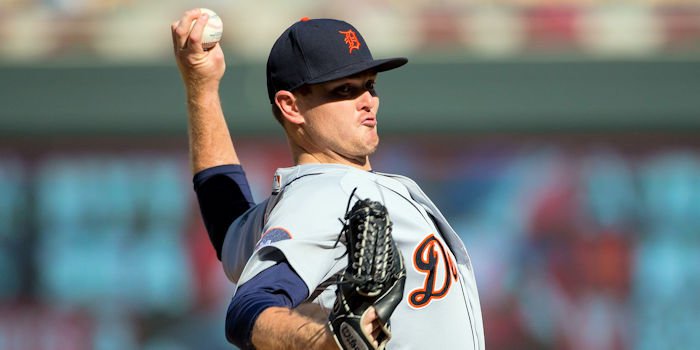 Both Wilson, who will wear uniform number 37, and Avila, who will wear uniform number 13, will be available for the Cubs tonight as they begin a three-game series against the Arizona Diamondbacks at Wrigley Field. They were acquired from the Detroit Tigers yesterday for infielders Jeimer Candelario and Isaac Paredes as well as a player to be named or cash considerations.