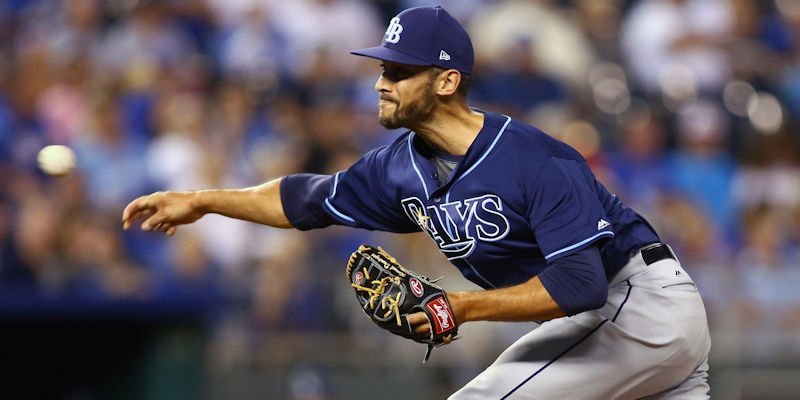 The Chicago Cubs and right-handed pitcher Steve Cishek have agreed to terms on a two-year contract. Terms of the deal were not disclosed.

Last season, Cishek turned in a 0.90 WHIP and walked only 14 batters while fanning 41. He limited opponents to a .167 batting average, including a .208 mark by left-handed hitters and a .148 mark by righthanders, while his .491 opponent OPS was the fourth-lowest mark in the American League by any pitcher with at least 40 appearances.

Cishek broke into the majors with the Marlins in 2010 and surpassed 30 saves in both 2013 and 2014, ranking sixth in the National League with 34 saves in 2013 and fifth in the N.L. with a career-high 39 saves in 2014. He was traded to St. Louis midway through the 2015 campaign, posting a 2.31 ERA in 27 relief outings to help the Cardinals to the division title, and pitched the last two seasons in the American League, recording 25 saves as Seattle’s closer in 2016.

Cishek, a native of Falmouth, Mass., was originally selected by the Marlins in the fifth round of the 2007 Draft out of Carson-Newman College.

I’ve had go Cubs go playing in my head since Thursday... thankful for this opportunity and beyond thrilled to be a Cub! #gocubsgoooo #praisetheLord #letsgo! https://t.co/0RQvPT6Yck