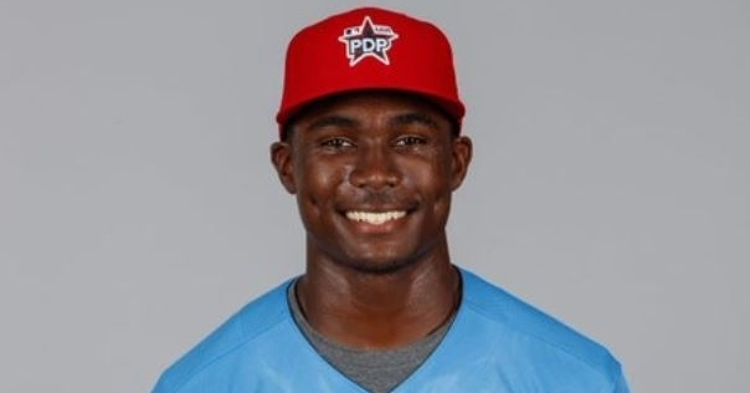 CHICAGO – The Chicago Cubs today announced they have signed shortstop Ed Howard, the club’s first round selection (16th overall) in the 2020 First-Year Player Draft. Howard graduated from nearby Mount Carmel High School in Chicago. Terms of the deal were not disclosed.

Howard, 18, batted .421 (48-for-114) with 11 doubles, four triples and three homers in 35 games during his 2019 junior season with Mount Carmel, earning Illinois Gatorade Player of the Year honors. He was named a 2020 pre-season All-American by Perfect Game, but his 2020 high school campaign was cancelled due to the COVID-19 pandemic.

The right-handed hitting Howard played in the 2019 Under Armour All-America Game at Wrigley Field, and last year was a member of Team USA’s 18-under club.

Howard was the starting shortstop on the 2014 Jackie Robinson West Little League Team that advanced to the finals of the Little League World Series.

The six-foot, two-inch, 185-pound Howard became the first Illinois high school position player to be selected in the first round of the MLB draft since Jayson Werth in 1997.

The #Cubs have signed shortstop Ed Howard, the club’s first round selection (16th overall) in the 2020 First-Year Player Draft. pic.twitter.com/ZGl8UWnRf5