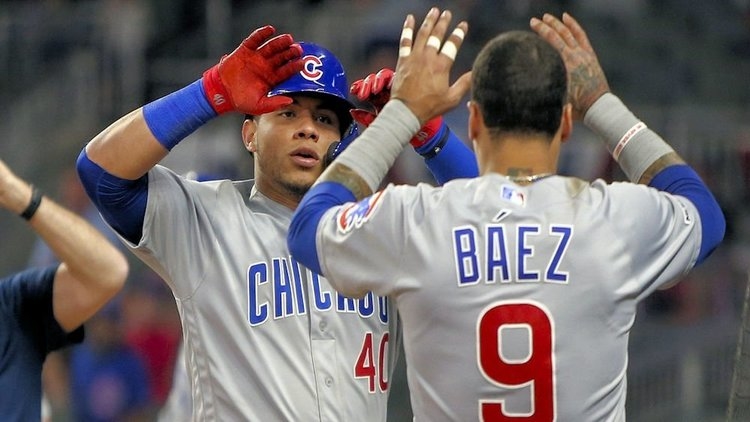 Both Báez and Contreras will start the All-Star Game for the second year in a row, though Báez was the N.L.’s starting second baseman in 2018. Báez is only the third player in major league history to start an All-Star Game at both shortstop and second base, the first to do so in consecutive seasons. Contreras is the first Cubs catcher to start consecutive All-Star games since Gabby Hartnett in 1936-37. The Cubs will have at least two players start the All-Star Game for the third time in the last four seasons, joining last year and 2016 when five Cubs were elected to start and four did so.

The remainder of the National League All-Star team will be announced on Sunday, June 30.