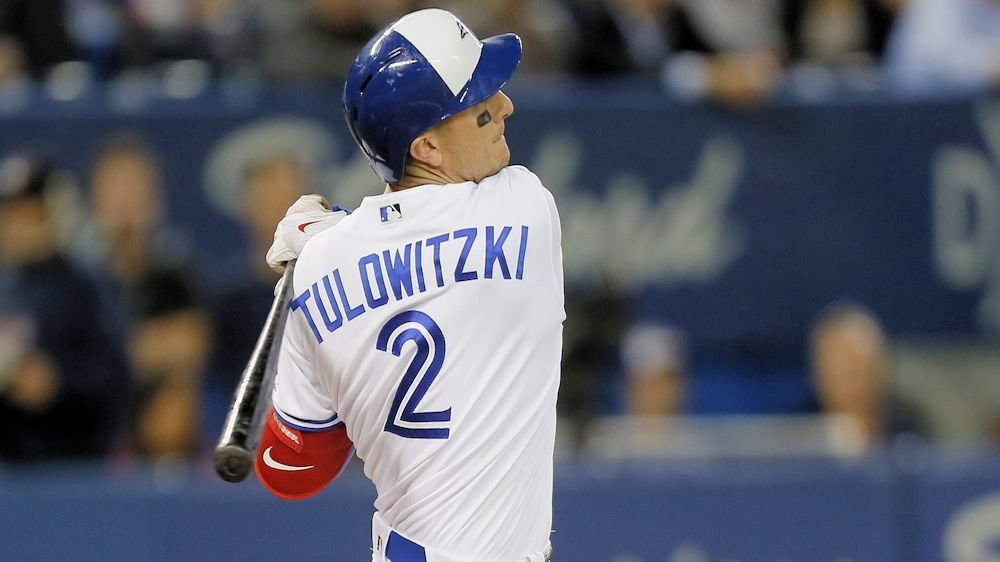 A shortened edition of The Hot Corner tonight, as teams seemed to be resting their minds, cell phones and wallets after the winter meetings last week- oh wait- they did all of those things WHILE at the meetings.

With just over 100 days left until opening day, and even less until spring training begins, one thing is clear: things will start happening soon.

Troy Tulowitzki: According to Fancred’s Jon Heyman, the Cubs are the last team to have been in contact with SS Troy Tulowitzki, who was recently and unexpectedly released by the Blue Jays. Tulowitzki sat out all of last season due to bone spurs in both feet but is said to be in “the best shape of his life.” The Cubs intend to send a scout to a workout. According to Tulo’s agent, six teams currently have interest.

Len Kasper on Brandon Hyde: “Brandon Hyde is a great choice by the Orioles. Hard worker, all about the team, never about himself. He totally earned this opportunity. Gonna miss him but thrilled for Hyder and his family. And don't doubt Colton Hyde being a big league player...the kid has grown up at the park.”

Andrew Miller: Latest rumors say the Phillies and White Sox are in pursuit of the southpaw, and that Miller is insisting on a no-trade clause.

Athletics: Third baseman Matt Chapman has undergone a left shoulder surgery, referred to as a distant clavicle resection. Chapman is due to resume hitting in six weeks.

Diamondbacks: Arizona has signed former Cubs’ outfielder Matt Szczur to a minor league deal. Szczur will play for the Reno Aces, with an invite to spring training.

Indians: Reports saying now that the Indians have traded infielder Edwin Encarnacion, 1B Yonder Alonso and catcher Yan Gomes, they may be less likely to trade Trevor Bauer and Corey Kluber, as some of their financial woes have now been addressed.

Nationals: Washington is agreement with free-agent 1B Matt Adams. Deal said to be one-year, $4M.

Padres: San Diego has now been connected to Dallas Keuchel. The Padres join the Reds, Phillies, Blue Jay and Braves in the hunt to land the free-agent lefty.

White Sox: Chicago to acquire 1B Yonder Alonso from the Indians and take over his remaining contractual obligations. In return, Cleveland will receive OF Alex Call.

Hope to see you tomorrow night with another edition of Hot Corner, but if there’s nothing brewing, we’ll see you Monday at 6:00 PM for sure. In the meantime, stay tuned to CubsHQ for the latest updates, news, and commentary.