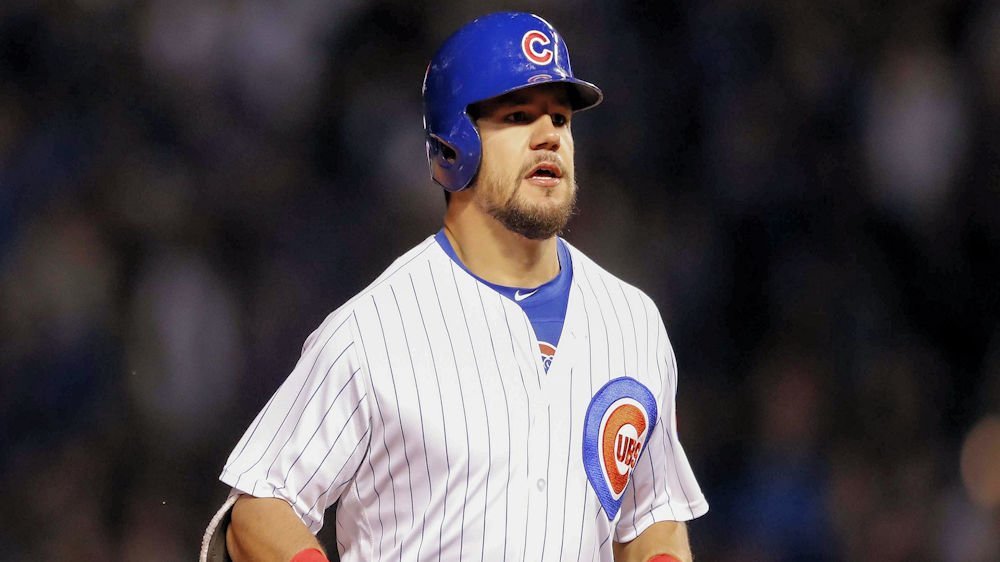 CHICAGO — Offense was at a premium in the Chicago Cubs' return to Wrigley Field on Thursday night. After a five-game road trip, the Cubs battled the divisional rival Milwaukee Brewers at home in what proved to be a pitching duel between starters Chase Anderson of Milwaukee and Kyle Hendricks of Chicago.

Winning 1-0, the Cubs (12-10) earned the victory by way of one crack of the bat, as slugger Kyle Schwarber powered a towering 397-footer into the nosebleeds beyond right-center field in the bottom of the sixth to provide the Cubs with a lead that they did not relinquish.

With a combined 13 hits, the Brew Crew and the North Siders engaged in a war of attrition. However, the Brewers had two decent scoring chance early on but failed to make anything of them. Ryan Braun and Orlando Arcia hit two-out doubles in the first and second innings, respectively, but were left stranded.

Braun was the lone spark plug for the Brewers (16-10) at the beginning of the contest, making the most of his rare start at first base. With an incredible diving stop on a two-out screamer hit by Cubs right fielder Jason Heyward down the first-base line, Braun likely prevented the Cubs from going up 2-0 in the second inning after Chicago collected a pair of singles.

The opposing catchers played a role in curtailing the scoring, too, as Brewers catcher Jett Bandy and Cubs catcher Victor Caratini both gunned down potential base-stealers early on.

Cubs center fielder Albert Almora, Jr., carried forth with his recent display of outfield dominance with an impeccable grab in center field to prevent Milwaukee's Lorenzo Cain from collecting a surefire double.

Cubs second baseman Javier Baez matched that incredible snag with one of his own in the seventh inning, making a leaping catch to rob Braun of a liner in the gap between right and center.

Schwarber finally put a run on the board in the sixth, crushing a cutter from Anderson into the stands. Schwarber's seventh home run and 17th RBI of the season, the long ball was just enough for the Cubs to emerge victoriously.

Did someone order a #Schwarbomb?

Speaking after the game on the impact of his home run, Schwarber told the media, "A win is a win at the end of the day. It's definitely nice to come out and win one of these game like that. The defense we've played has been fun to watch. Albert (Almora, Jr.) is patrolling center field and just catching everything. If we keep playing great defense with great pitching and spreading the offense around, it's going to be a good year."

Hendricks was marvelous on the evening, giving up just four hits and striking out five. He picked up the win for his efforts to improve to 2-1. Anderson, who allowed a mere five hits, was less fortunate, receiving the loss to fall to 2-2 because of one bad pitch. Brandon Morrow accrued his fifth save of the year for a solid ninth-inning performance that secured the 1-0 win for the Cubs in the opening clash of the four-game series.