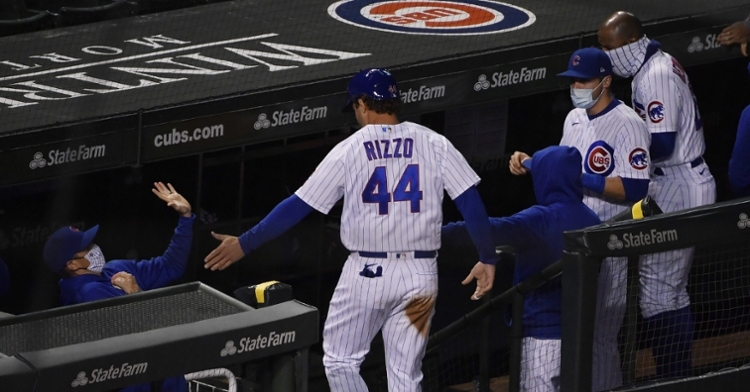 It’s hard to believe, but many thought the MLB season would never begin has just a week to go. After losing two out of three to the Twins this weekend, the Cubs magic number remains at seven. Now 31-22 (.585), the Cubs’ lead is again diminishing. Chicago still holds a 3.5 game lead over the Cardinals and a 4.5 game lead over the Reds and Brewers. Will they make the playoffs? Most likely, but things could still go south if the North Siders can’t hold it together.

With just two series remaining (all on the road), the Cubs will be in Pittsburgh tonight for a four-game set with the Pirates at PNC Park. As usual, the Bucs have been abysmal, managing to post a record of only 15-38 (.283) under new manager Derek Shelton. The Pirates’ record says that they should be able to take at least one from the Cubs. Splitting the series would be bad for Chicago, and losing it would be catastrophic.

The best the Bucs can do is play the role of spoiler for the Cubbies, as their final series will be against the Indians, who are already +2 in the Wild Card standings.

The final regular-season series of the year will be against the White Sox at Guaranteed Rate Field (September 25th- 28th). The Cubs need all they can grab in Pittsburgh as the Sox have been on fire all season long. They’ve already clinched a playoff berth, holding a 2.0 game lead over the Twins and 5.0 game lead over the Tribe. The Sox have already taken two out of three from the Cubs this season, and with as hot as the South Siders have been, I wouldn’t expect anything different this week.

Everyone but Yu Darvish should get a start against Pittsburgh. Kyle Hendricks is always dependable, Jon Lester has struggled but can still grind, and although it would be a nearly impossible feat, the Cubs could always use another no-no out of Alec Mills.

Elsewhere Around the NL Central

As the Cards, Brewers, and Reds all try to knock the Cubs from the top of the hill, they’ll have quite interesting scenarios to contend with.

Beginning tonight, the Cards will be in KC for a three-game set with the Royals (21-32). The Red Birds need to sweep this series, as their final five games are with the Brewers (at Busch Stadium), with a doubleheader to be played on Friday. So far, the Brewers have managed to capture three wins over the five games played with St. Louis this season, so this series will not be a cake-walk for the Cards. If the Crew can take three out of five again, it should help the Cubs tremendously, especially if St. Louis manages to sweep the Royals.

Before this season even began, I predicted the Reds would be atop the division. Despite a slow start, they’ve managed to claw their way into a potential postseason appearance, but they have to get past the Cardinals while staving off the always hungry Brewers.

On Monday, the Reds will host Milwaukee for a three-game set, followed by an off day on September 24th. In their final weekend series, they travel to the Twin Cities to face Minnesota (33-22) for their last three games.

If the Reds can manage to manhandle Milwaukee, their chances of seeing a wildcard spot will improve tremendously, especially if the Cards and Brewers trade pouches over their five-game set.

Last, but certainly not least, the Brewers will have an uphill battle if they’re to see any baseball in October. In addition to the five-game set against the Cards to finish the season, they’ll have that three-game set in Cincy, beginning tonight.

Assuming the Cubs will make it to the postseason, the road gets a lot tougher there. There is some insanely good competition out there, and those include a number of teams that the Cubs haven’t even played this season. The Dodgers, Padres, Rays, White Sox, Twins, and Braves could all cause turbulence in the Cubs’ postseason flight, but hopefully, the Cubbies will play with the heart we know they have, as this may very well be the Cubs’ Last Dance.