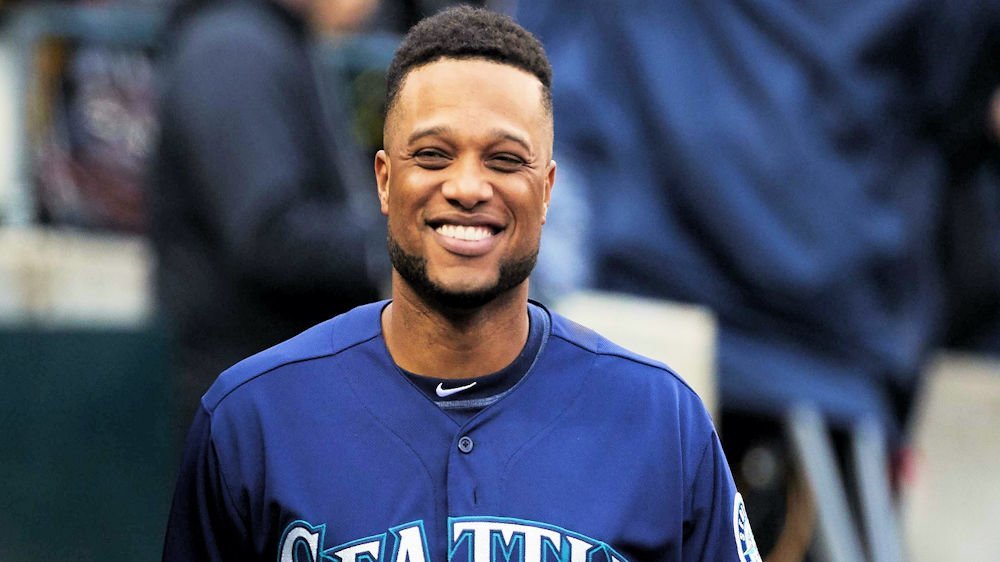 This is the second time he has been suspended for PEDs

The Office of the Commissioner of Baseball announced today that New York Mets second baseman Robinson Canó has received a 162-game suspension without pay after testing positive for Stanozolol, a performance-enhancing substance, in violation of Major League Baseball’s Joint Drug Prevention and Treatment Program.

The suspension of Canó, who was previously suspended for a violation of the Program on May 15, 2018, will commence at the start of the 2021 regular season.

BREAKING: New York Mets second baseman Robinson Cano has tested positive for a performance-enhancing drug and will be suspended for the entire 2021 season, sources familiar with the situation tell ESPN. He will forfeit a $24 million salary. News story will be up soon at ESPN.

Well, this Cano news gives the Mets the opening to move Jeff McNeil to what many feel is his best position, second base. It frees up more money for various pursuits and might well mean that Robinson Cano never plays for the Mets again. Shameful development.

It takes a special amount of stupidity and arrogance to test positive for steroids in 2020 as an established player. Minor leaguers and fringe players who are clinging to jobs as professional baseball players, I get it. Robinson Cano not once but twice? I will never understand.

That Brodie Van Wagenen trade for Robinson Cano looks even worse now. And that’s saying something.

Breaking: New York Mets second baseman Robinson Cano tested positive for a performance-enhancing drug and will be suspended for the entire 2021 season. pic.twitter.com/luKnnfCU4K