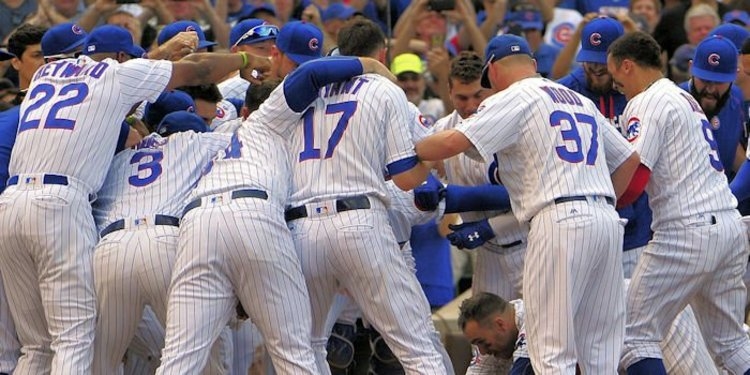 Major League Baseball agreed to a new five-year collective bargaining agreement on late Wednesday night so baseball will move on without a lockout or any pause after the Cubs won their World Series for the first time since 1908.

Another great tidbit of news is that the Associated Press is reporting that the All-Star game will no longer decide home-field advantage in the World Series.

The American League won 11 of the 14 All-Star games with the old rule giving their teams a distinct advantage those years.