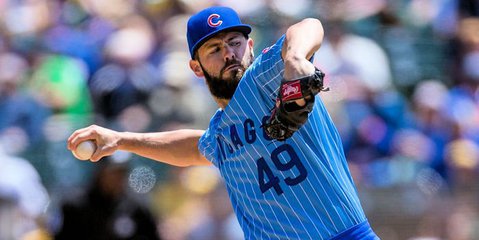 The Cubs made the $17.4 million one-year offers to both players so now if they sign elsewhere, the North Siders will get a 2018 draft-pick compensation (after the second round) in return per player. The Cubs still could sign any player but they will more than likely be more expensive long-term contracts.

In other qualifying news, starter Alex Cobb rejected the Rays qualifying offer so look for the Cubs to make a strong move with Cobb in the next few weeks. If the Cubs sign Cobb, they will give up their second-highest draft pick and $500,000 in IFA pool money.