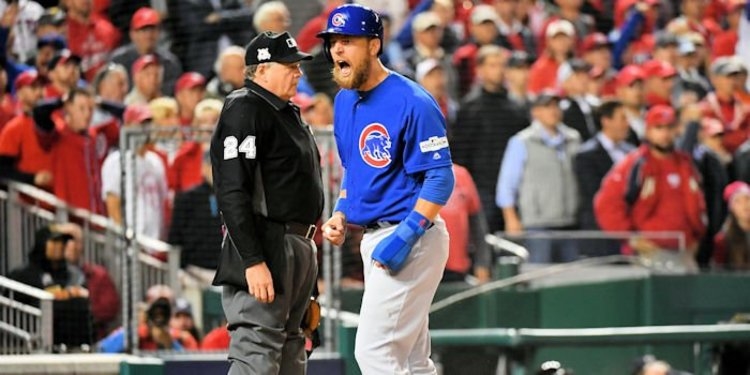 Chicago Cubs general manager Jed Hoyer was on the McNeil & Parkins Show on Thursday to talk about various subjects including the possible return of veteran second baseman Ben Zobrist.

Hoyer believes that Zobrist will be ready to play if he comes back this season.

Theo said "there's been a little more definition" on the Ben Zobrist front. Still no timetable, but there have been discussions about what a return-to-play schedule could look like later this season. Zobrist still putting family situation first.