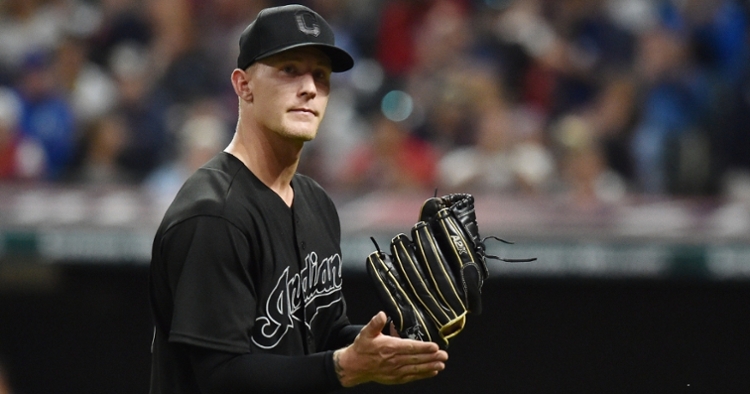 CHICAGO — In the wake of the Chicago Cubs' weekend series with the St. Louis Cardinals getting canceled due to reckless behavior by Cardinals players leading to a COVID-19 outbreak, reckless behavior by a Cleveland Indians player threatened to get the Cubs' next series canceled, too. The Cubs are set to play the Indians for two games at Progressive Field in Cleveland this week, but Indians pitcher Zach Plesac will not be involved.

With the Indians in the Windy City for a series versus the Chicago White Sox, Plesac broke protocol by leaving the team hotel for a Saturday night out on the town with friends. Needless to say, such behavior is not acceptable this season, as it threatens to spread COVID-19 within the clubhouse. Plesac was sent home to Cleveland as soon as the Indians organization found out about his escapade.

The pitcher will be forced to quarantine for 72 hours and will have COVID-19 tests administered daily during that time. Fortunately, the Indians' quick, cautious response to dealing with Plesac's actions likely prevented yet another series from being postponed.

Around baseball, teams have a sense of which others are doing the best with coronavirus protocols — often based on how they’re treated on the road. The Indians are universally respected for their vigilance. And sitting a pitcher as good as Plesac illustrates how serious they are.