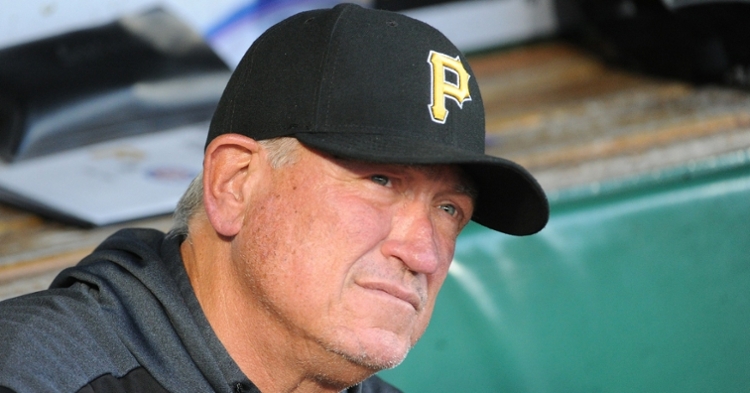 PITTSBURGH — Just a few days after claiming to have received word from Pittsburgh Pirates management that he would be returning next season, Pirates manager Clint Hurdle was fired on Sunday. The Pirates announced prior to Sunday's season finale at PNC Park against the Cincinnati Reds that, despite having two years remaining on his contract, Hurdle would not be returning to the club in 2020. Pirates general manager Neal Huntington, on the other hand, will return next season.

The 62-year-old Hurdle, who had managed the Buccos since the 2011 season, racked up the fourth-most wins of any Pirates manager during his time in Pittsburgh, but the 69-92 Pirates suffered an epic mid-season collapse this year that resulted in them missing out on the playoffs for the fourth straight season and finishing in last place in the National League Central. Interestingly, Hurdle opted against managing the Pirates' final game on Sunday. Instead, Pirates bench coach Tom Prince managed the Bucs.