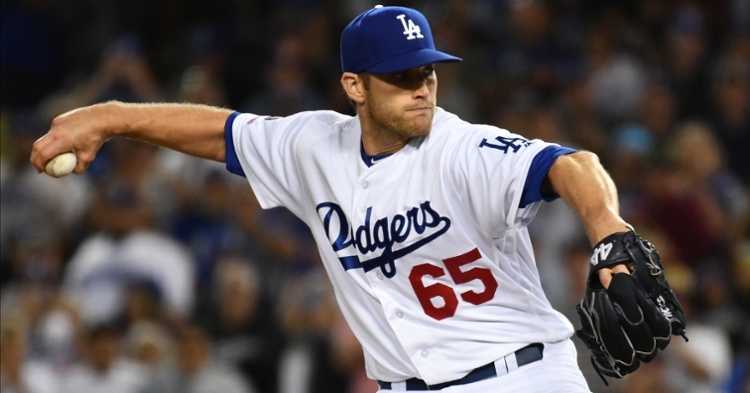 Sadler was originally selected by the Pirates in the 25th round of the 2010 Draft out of Western Oklahoma State College. He is a native of Stillwater, Okla.

I don’t even know what to say right now, except that this feels like a long time coming! In 2010 the @Cubs called to say they were selecting me in the draft, but Pittsburgh came before them. Since then they have pursued me 5x. This feels like destiny, & I can’t wait! #Godstiming https://t.co/X8JFOnXpqu