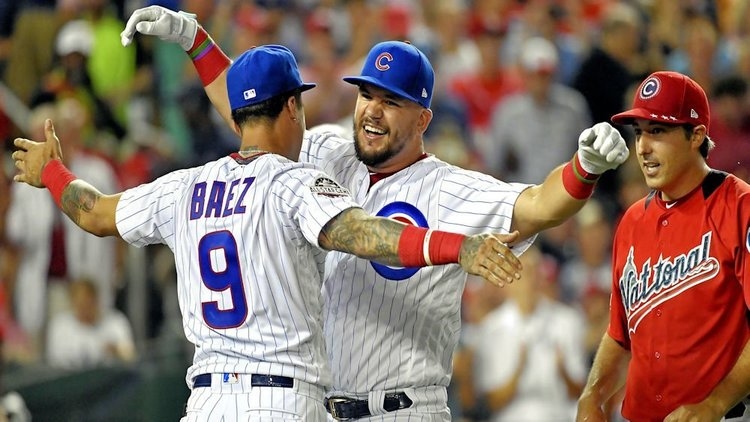 The Chicago Cubs including the fans are hoping for a huge season from power slugger Kyle Schwarber in 2019.

However, that is probably not the case according to Cubs general manager Jed Hoyer.

"Of course there's no untouchables and we've said that over and over, so whenever these rumors come out — 'would they trade any of these guys?' Of course. We never have an untouchable. We do believe in these guys. If we didn't believe in them, we certainly would've changed course by now.

"The last three years, we've made a real effort to have this group together and I think we're still gonna win a lot of games as a group."

For Schwarber fans out there, it appears that the Cubs will keep him around for at least another year on the North Side. Here's hoping to 50 Schwar-bombs next season.