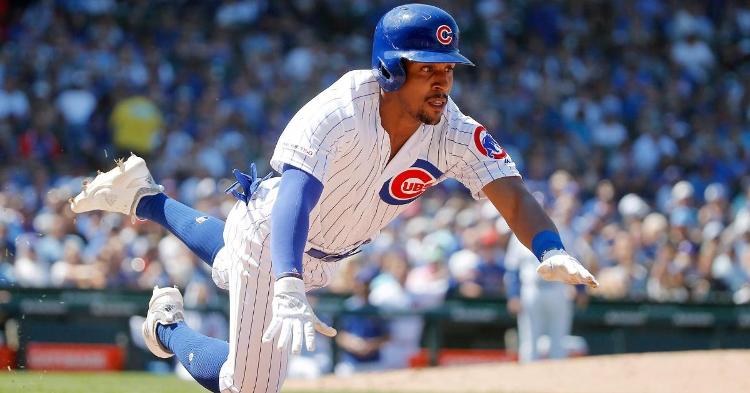 Rivas, 23, was Oakland’s fourth round selection in the 2018 Draft out of the University of Arizona and combined to bat .292 (135-for-463) with 26 doubles, nine home runs and 60 RBI in 122 games between Single-A Stockton and Triple-A Las Vegas in 2019, his first full professional season. Rivas posted a .387 on-base percentage and .423 slugging percentage between the stops, good for a .810 OPS. Overall last season, Rivas played 105 games at first base and 11 games in the outfield.

Rivas is a native of Chula Vista, California.

Cubs have acquired infielder Alfonso Rivas from Oakland for Tony Kemp. Rivas isn't on the 40-man, so that no stands at 38. Rivas is a 23-year-old lefty hitting 1B who reached AAA last year for 8 games. MiLB numbers show a guy who takes walks and has minimal power.