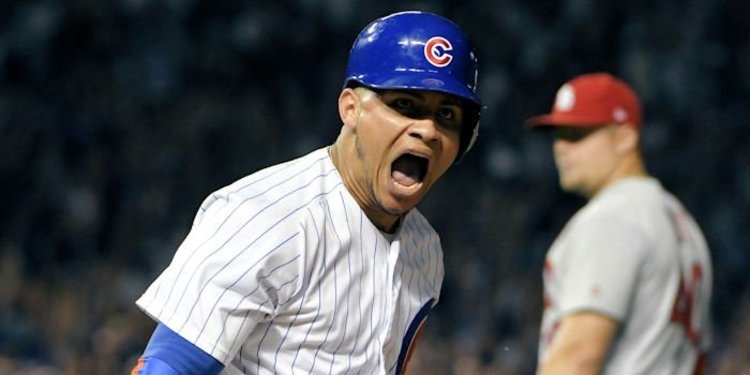 The Chicago Cubs (88-69) will battle their rival St. Louis Cardinals at 6:08 p.m. CDT on Wednesday night televised on CSN Chicago and ESPN. The Cubs are in sole possession of first place ahead of the Brewers by five games in the National League Central division and the North Siders can clinch the division with a win tonight.

The North Siders are currently an impressive 7-3 in their last ten games and their magic number to clinching the division only one.

If the Cubs win tonight, it will be the first time since 1906-1908 that the Cubs have made postseason three straight years.

Cubs teammates Addison Russell and Javy Baez return to the starting lineup for tonight's game while catcher Willson Contreras gets a day off after getting hit in the knee on several pitchers on Tuesday.