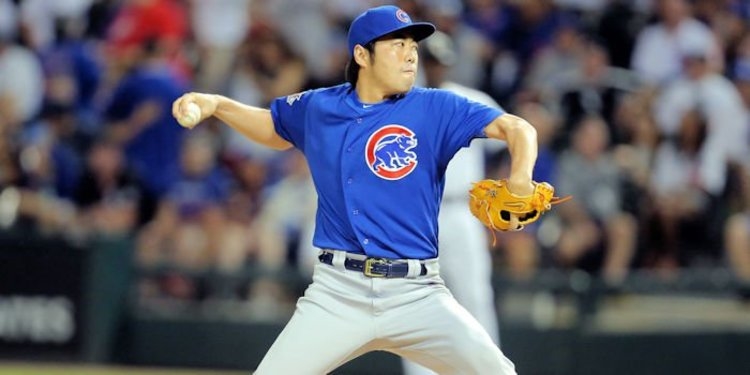 Koji Uehara left Tuesday night's game in the seventh inning against the Giants with a stiff neck.