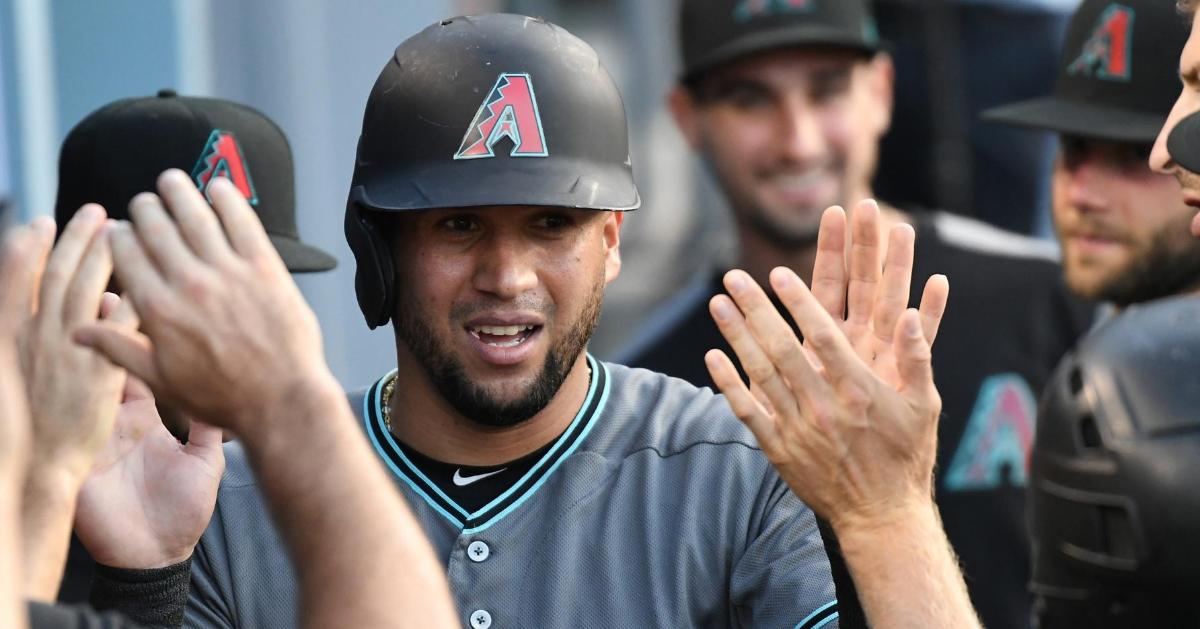 The trade talks will heat up soon as general managers are trying to put their team in the best possible position for the second half.

According to MLB insider Ken Rosenthal, the Cubs and several teams would have interest in outfielder David Peralta if he was made available.

“The Cubs are among the teams that will be interested if the D-backs sell and make Peralta available,” Rosenthal said. “Peralta is the type of professional hitter the Cubs need. He would increase their outfield depth, bolster their lineup against right-handed pitching, and he has one more year of control remaining after this one.”

For the season, Peralta is batting .289 with 9 homers and 44 RBIs with the Arizona Diamondbacks. Peralta has been a solid hitter batting .282 with 82 homers and 317 RBIs in his five-year career.

He is currently making $7 million this season and will be in the range of about $9 million after arbitration in 2020.

However, the 31-year old is currently on the 10-day injured list for the second time this season with right shoulder inflammation. He likely would be a replacement for Kyle Schwarber in left field but I don't see this happening with an overabundance of lefty outfielders.