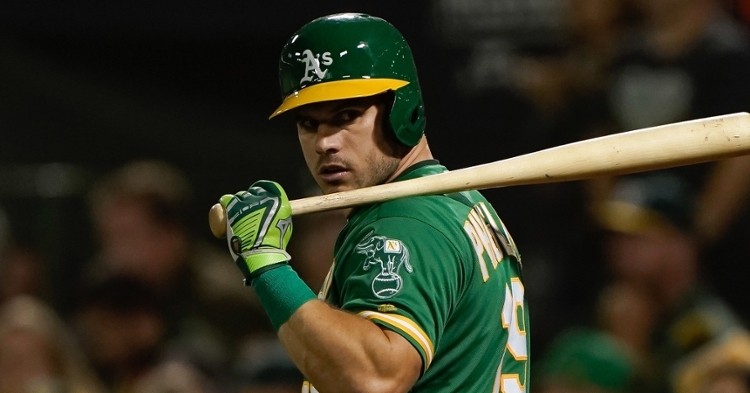 The Chicago Cubs are making a few moves now this offseason.

The team has signed former Oakland Athletics catcher Josh Phegley to a minor league contract on Friday, according to multiple reports.

No word yet but it is likely that Phegley will get an invite to spring training with the ballclub.

Another low-risk move for the Cubs with someone that could provide some catching depth in the minors and has plenty of experience at the major league level with the A's (four years) and the White Sox.

The White Sox drafted the 31-year old backstop in the first round (38th overall) of the 2009 draft. An interesting note, he caught Mike Fiers no-hitter last season, which was the 300th no-hitter in major league history.

He was non-tendered by Oakland on December 2 and became a free agent.