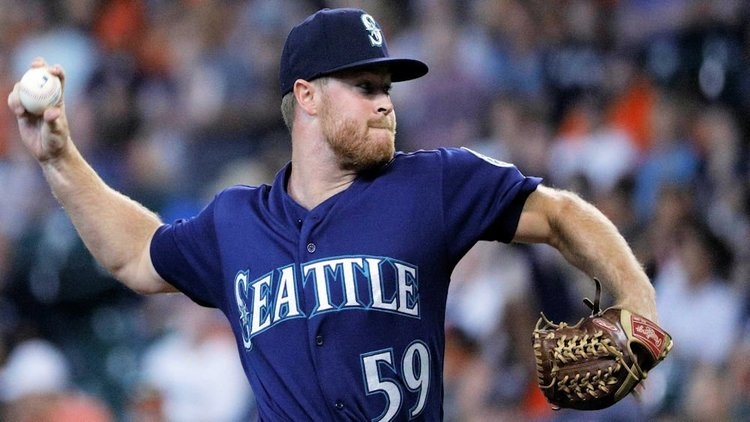 The Chicago Cubs have signed former Seattle Mariners reliever Shae Simmons to a minor league contract with a spring training invite according to multiple reports.

Simmons is another very low-risk, high reward player as the Cubs will stash him in Triple-A if he doesn't make the ballclub out of Spring Training. You literally can't have enough bullpen depth during a long major league season.

If Simmons makes the major leagues, his deal is worth $750,000 while a minor league season will be worth only $120,000. The transaction will not be official until he passes his physical with the Cubs.

The Atlanta Braves drafted him in the 22nd round of the 2012 MLB draft out of Southeast Missouri State University.