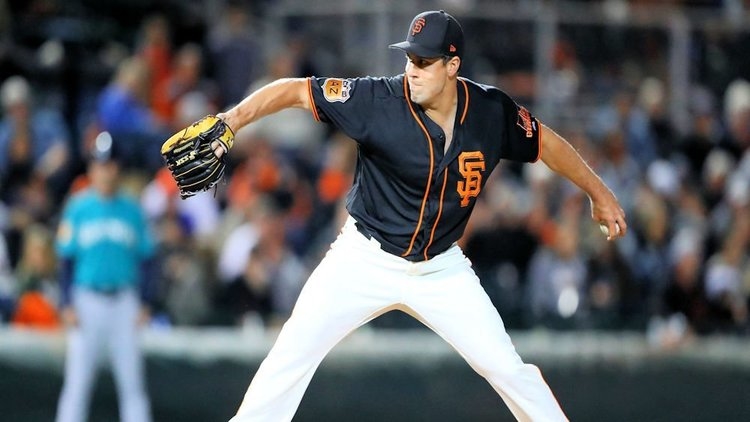 The trading season has begun for the North Siders.

The Chicago Cubs have traded lefty Triple-A pitcher Michael Roth to the Texas Rangers (Round Rock) in exchange for a player to be named later or cash according to multiple reports on Friday. He was at Triple-A Iowa for bullpen depth but it appears that the Cubs didn't really think he was a keeper obviously.

This is the second time that he will be in the Rangers organization. In the last three seasons, he has been a legit journeyman as he has been in the Indians, Giants, Rangers, Cubs, and Rays organizations.

Rother was drafted in the 9th round of the 2012 MLB Draft (South Carolina) by the Los Angeles Angels.