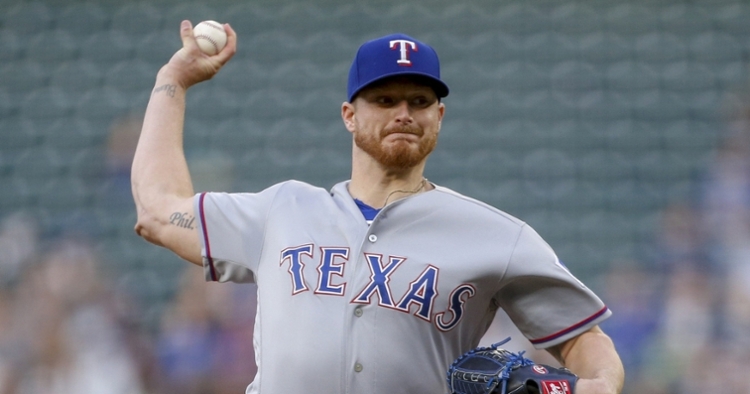 The Chicago Cubs have agreed to a deal with veteran righty Shelby Miller according to multiple reports. The deal is pending a physical.

He signed a minor-league deal with the Brewers last season but opted out because of COVID-19 in August.

This will be his sixth different MLB organization that he will be a part of. Other notables during his career including being third in the Rookie of the Year voting in 2013 and making the All-Star team in 2015.

Obviously, there isn't much risk here to sign him to a non-guaranteed deal.

He is still only 30-years old and the Cub will see what he has left in the tank during spring training.

If he grabs ahold of the fifth spot in the rotation or a reliever spot, that is great because of the low cost value.

If not, then you stash him in the minors for pitching depth or give him his release without spending a penny.

Shelby Miller has agreed to a non-roster deal with the Cubs, per source. If he makes the club, he'll earn $875,000 with $600,000 in performance bonuses. Deal is pending physical.