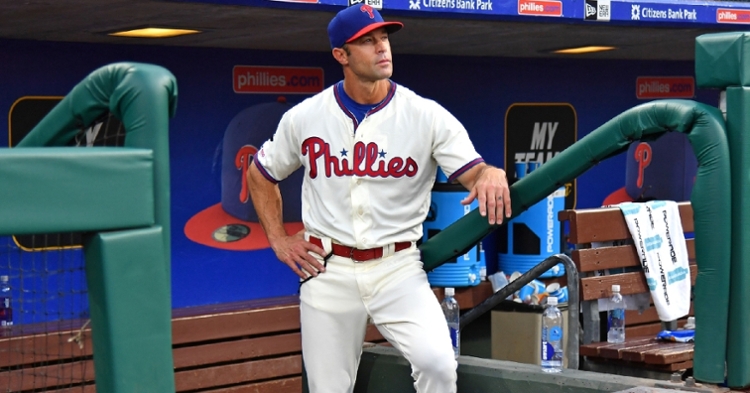 The Chicago Cubs are doing their due diligence with their vacant managerial position.

According to reports, Gabe Kapler will interview this week for the manager's job as well as Joe Espada on Monday (off-day for Astros).

Kapler was recently fired as the Phillies' manager (161-163 in two seasons), and Joe Espada is the Houston Astros bench coach. Espana has some managerial experience as he coached Puerto Rico in the WBC in 2013.

These two are more than likely the last candidates to get interviews as the Cubs would like to have someone in place shortly.

To recap, Cubs have interviewed Will Venable, Mark Loretta, David Ross, and Joe Girardi so far in the interview process.

The Cubs also had an interest in Carlos Beltran, but he only wanted to interview with the Mets for their managerial opening.